A new poster for Margot Robbie’s Birds of Prey has been released which pays tribute to the NBC sitcom, Friends.

The Friends tribute poster for Margot Robbie’s Birds of Prey is fairly simple. It shows the various cast members sitting on or standing near the couch looking at the viewer. Above the cast members is the word B.I.R.D.S that is in a text format that is identical to the one that was used for the title of Friends.

You can see the full Friends poster for Margot Robbie’s Birds of Prey below:

New “Birds of Prey ( and the Fantabulous Emancipation of One Harley Queen )” promotional poster. ✨
🔊 I’ll be there for youuu! 🎶 pic.twitter.com/xEjshMmDfG

Friends, of course, was a sitcom that ran on NBC from 1994-2004. A big hit at the time, the show would eventually find a new audience on Netflix which has notably fought and paid huge amounts of money to keep the show on its streaming service. From the look of things, the people behind Margot Robbie’s Birds of Prey were fans of Friends as well.

What do you all think of this poster for Margot Robbie’s Birds of Prey? Do you like the Friends tribute? Let us know what you think in the comments below!

Full details on the Birds of Prey plot are currently unknown, though the film is said to center on Huntress, Black Canary, and Margot Robbie’s Harley Quinn joining forces to protect Cassandra Cain when she comes into the possession of a diamond belonging to a criminal kingpin known as Black Mask.

Margot Robbie’s Birds of Prey will be released in theaters on February 7, 2020. 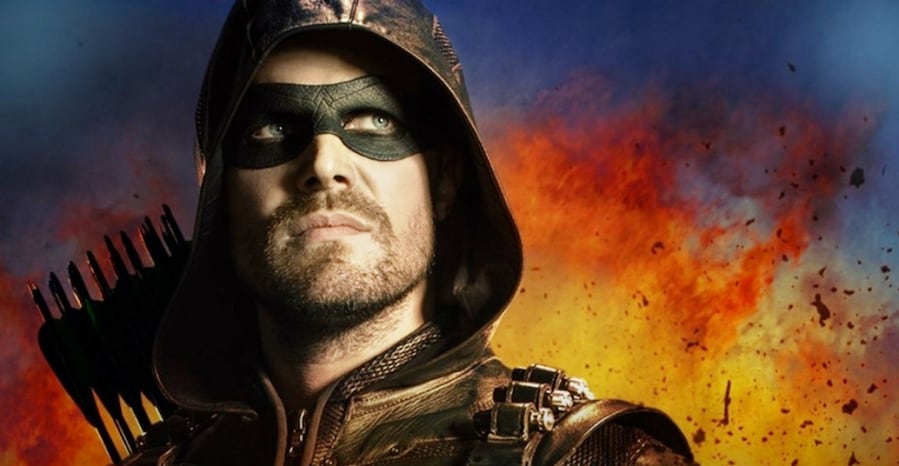 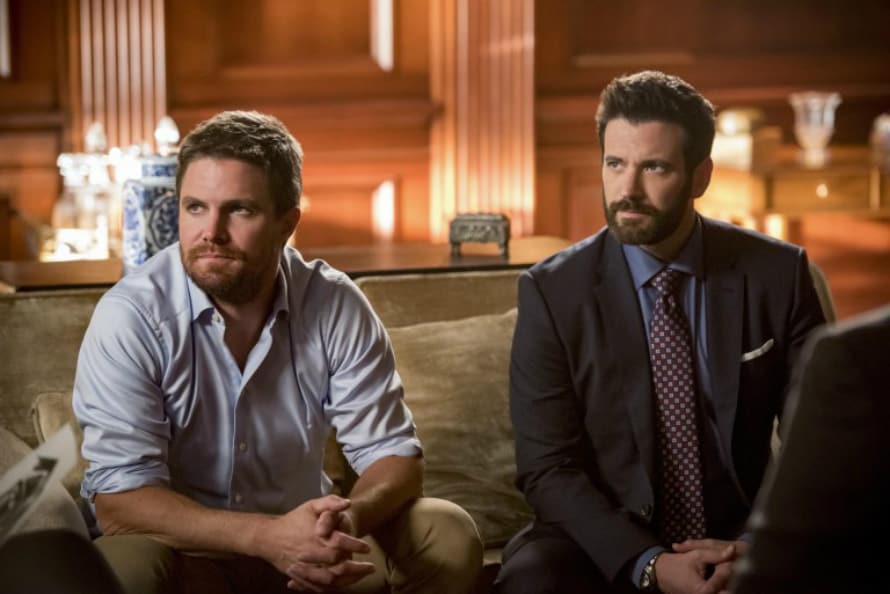 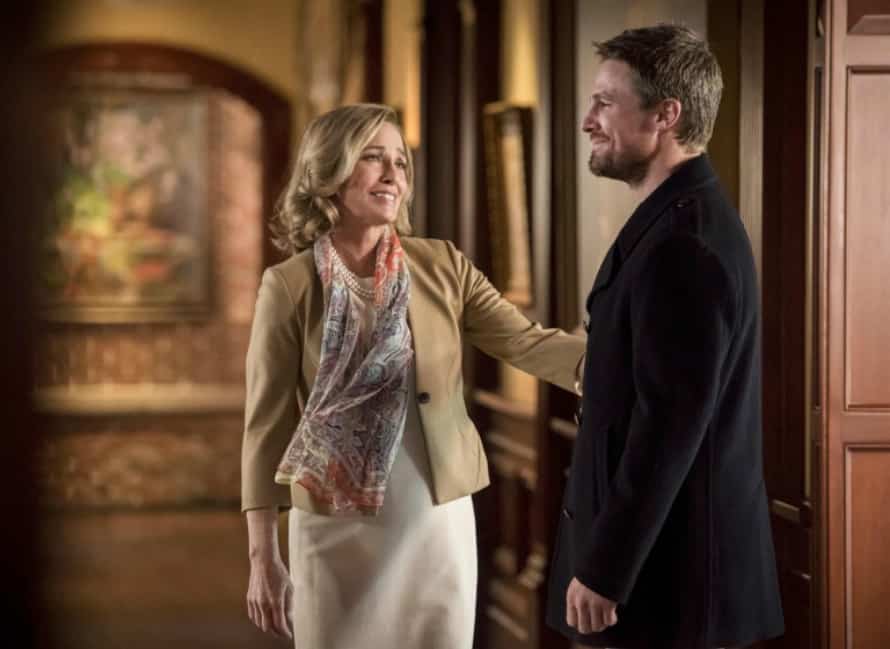 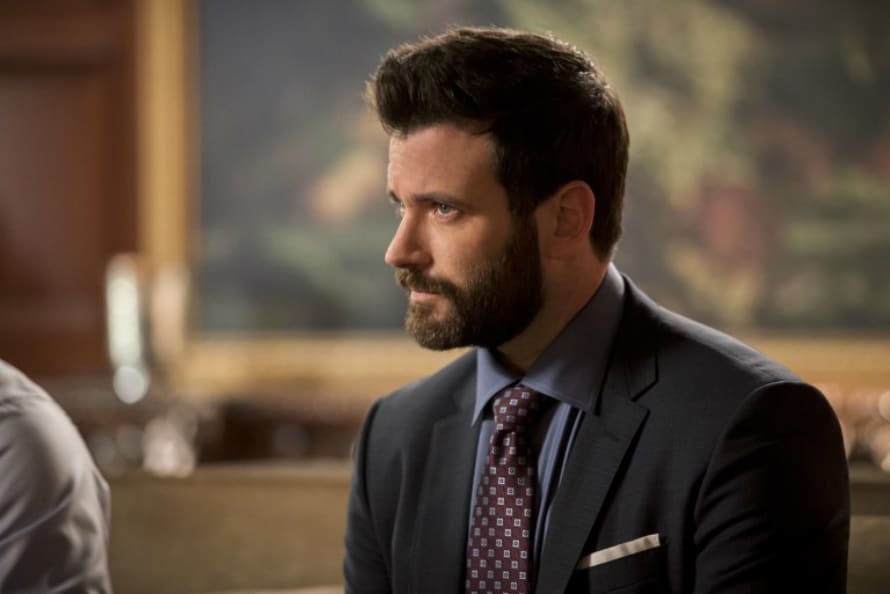 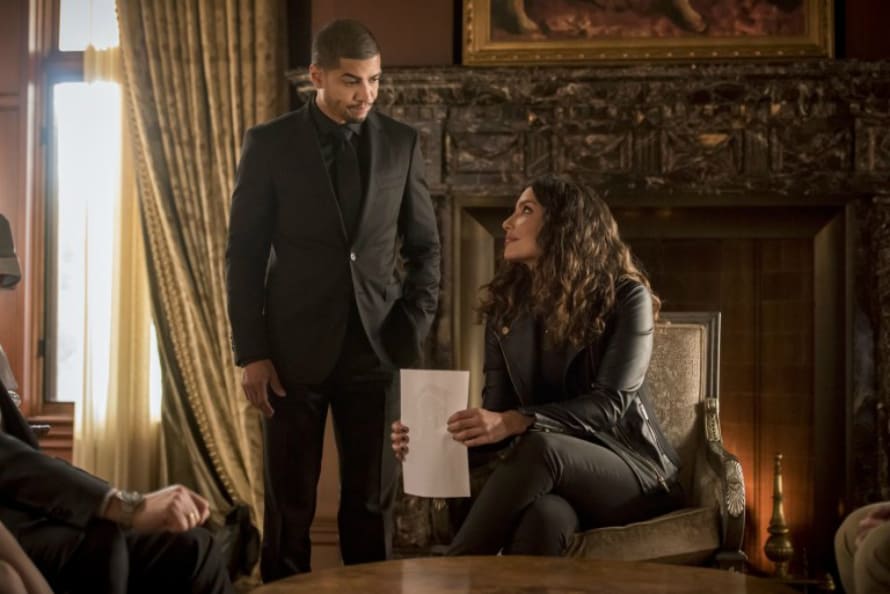 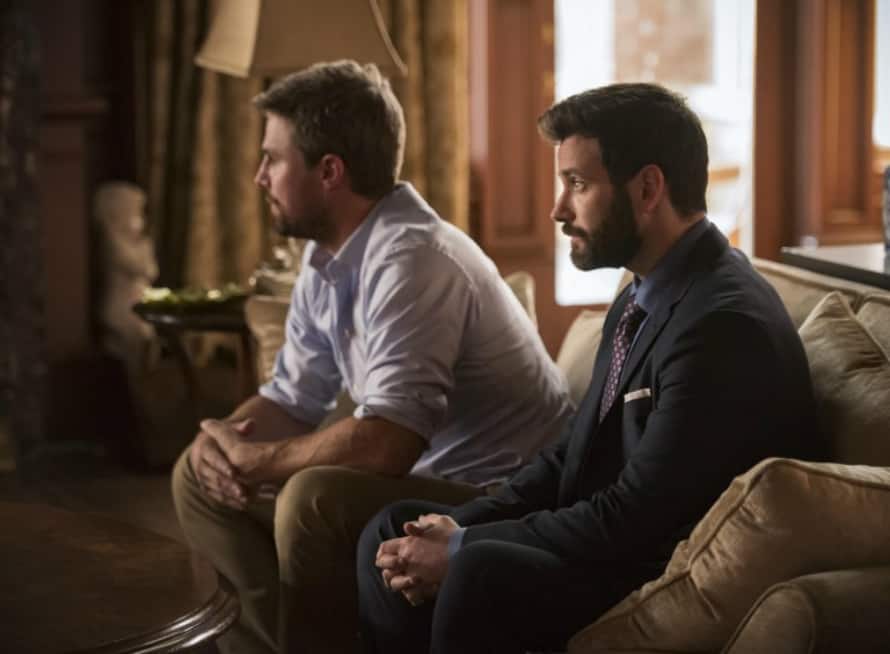 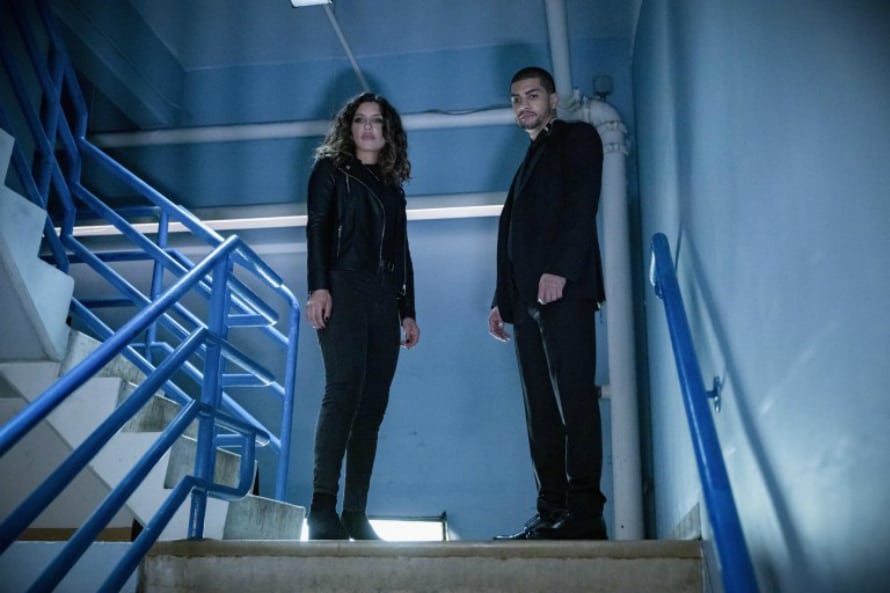 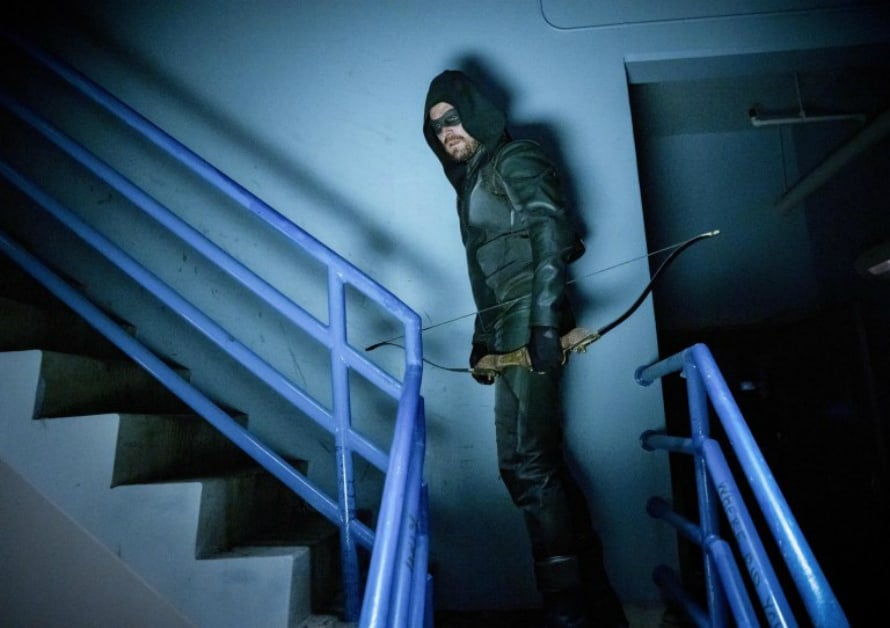 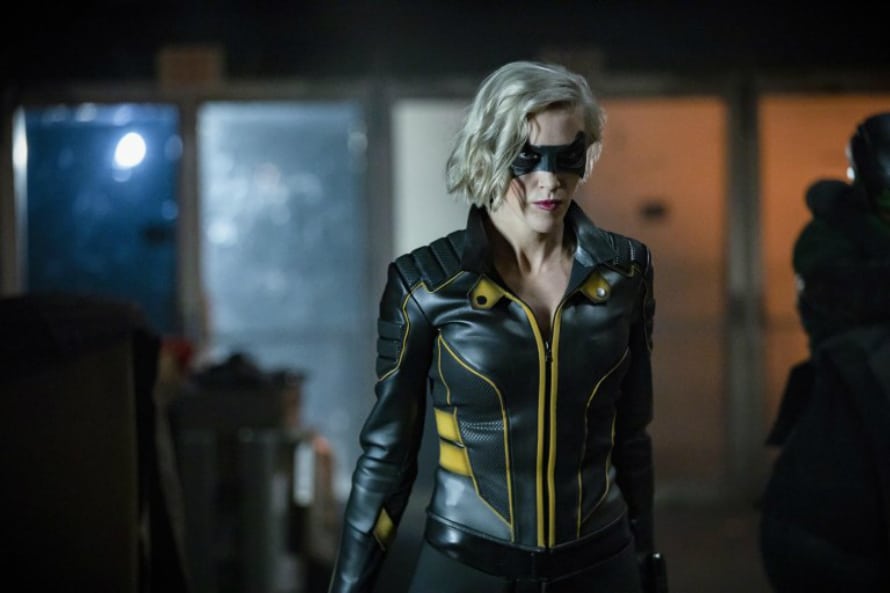 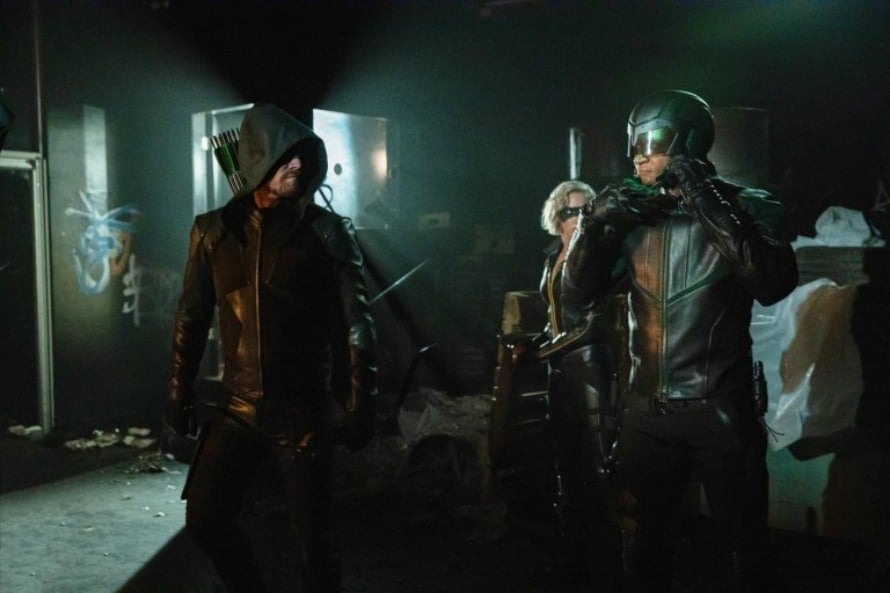 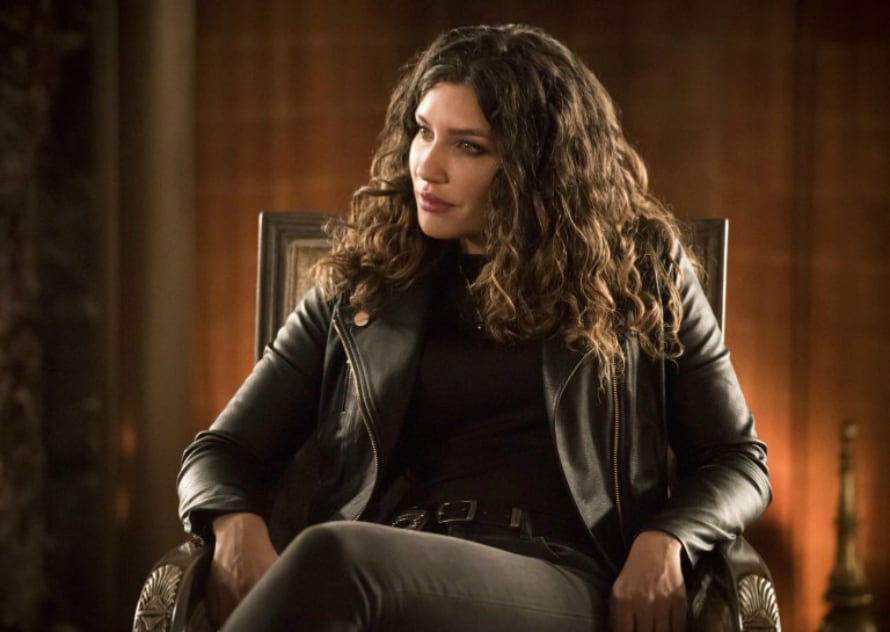 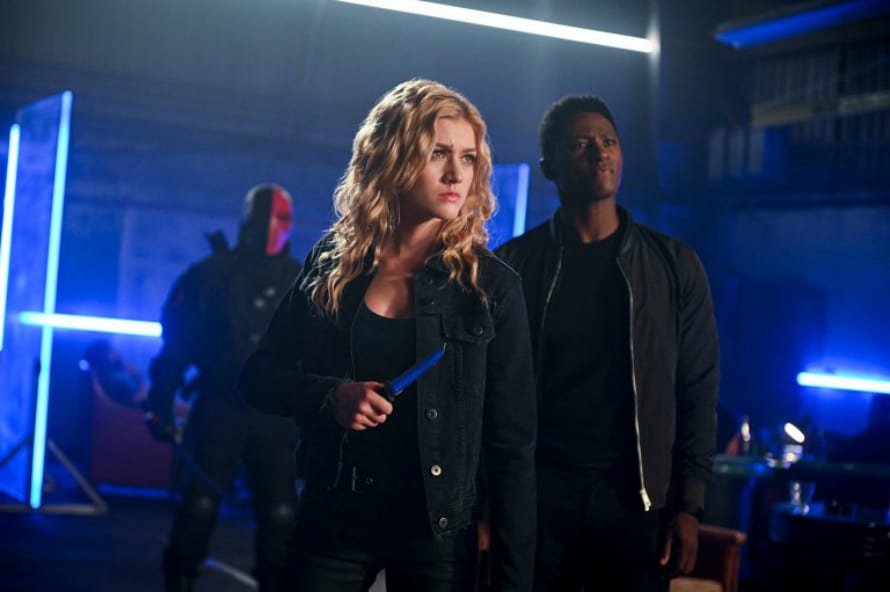 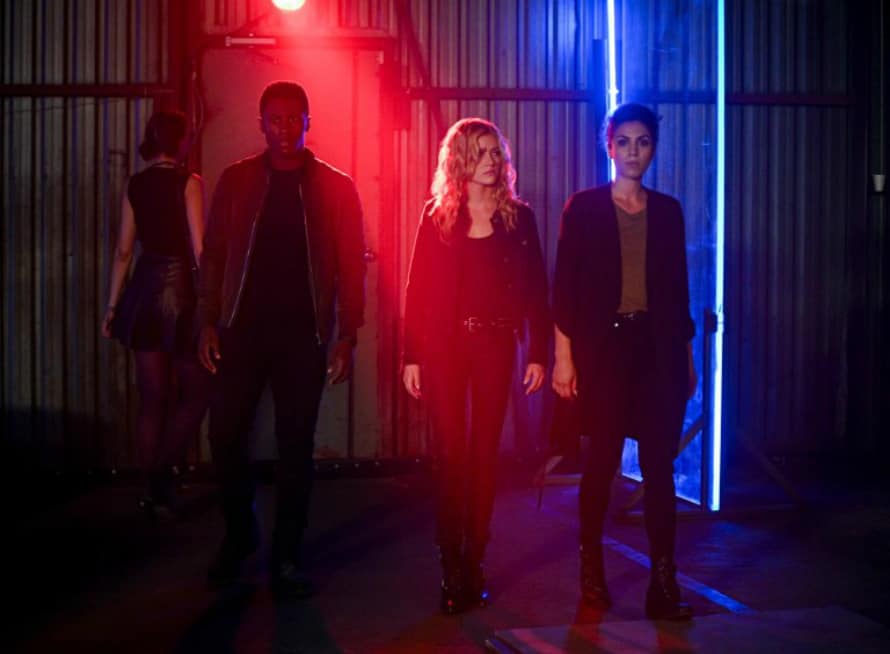 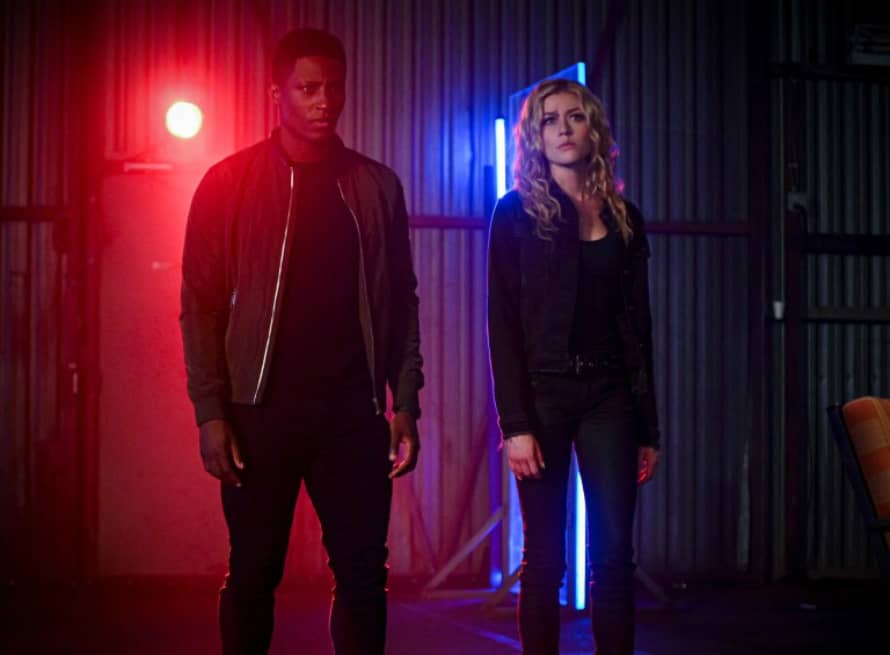 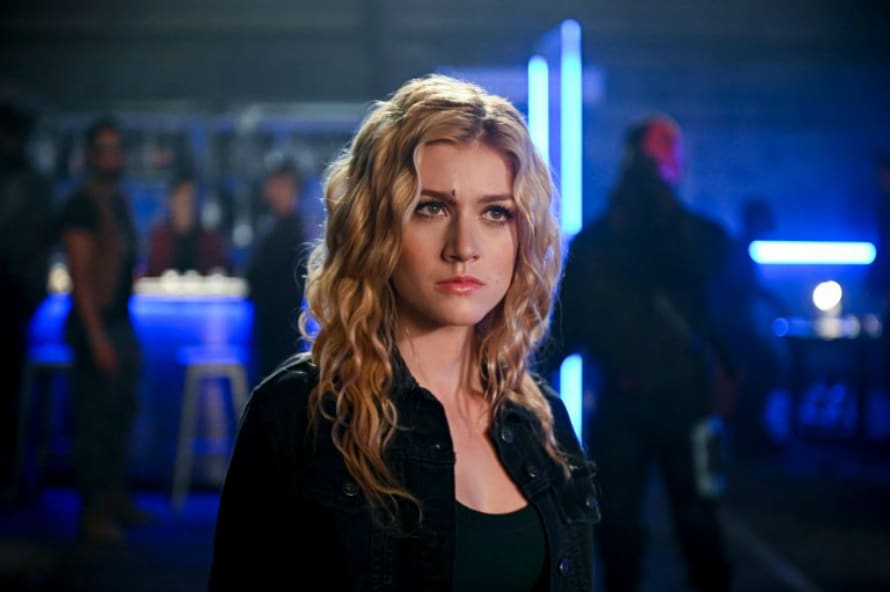 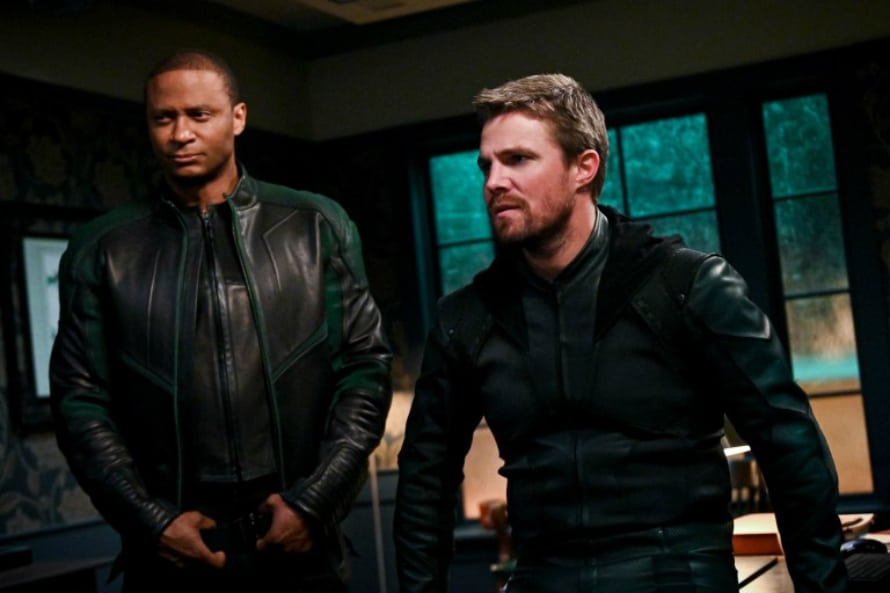 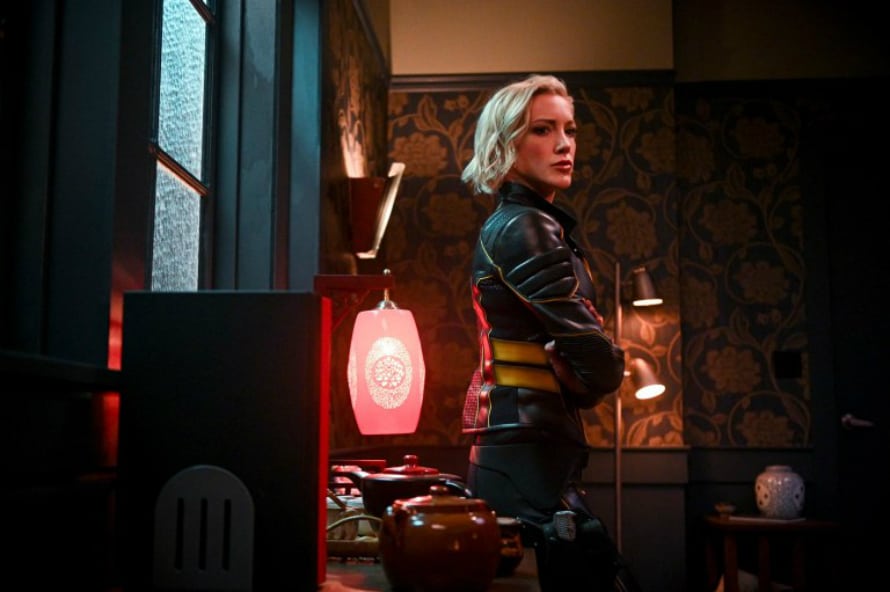 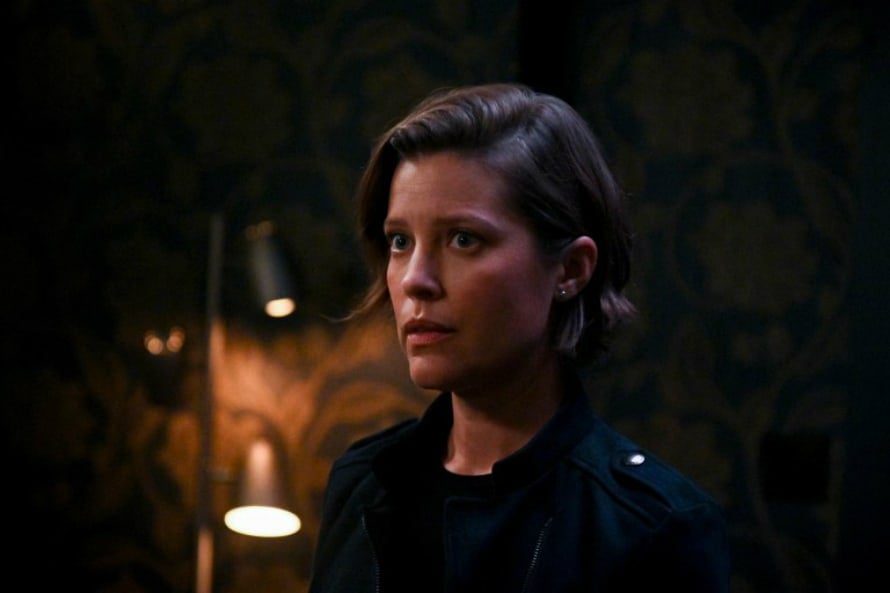 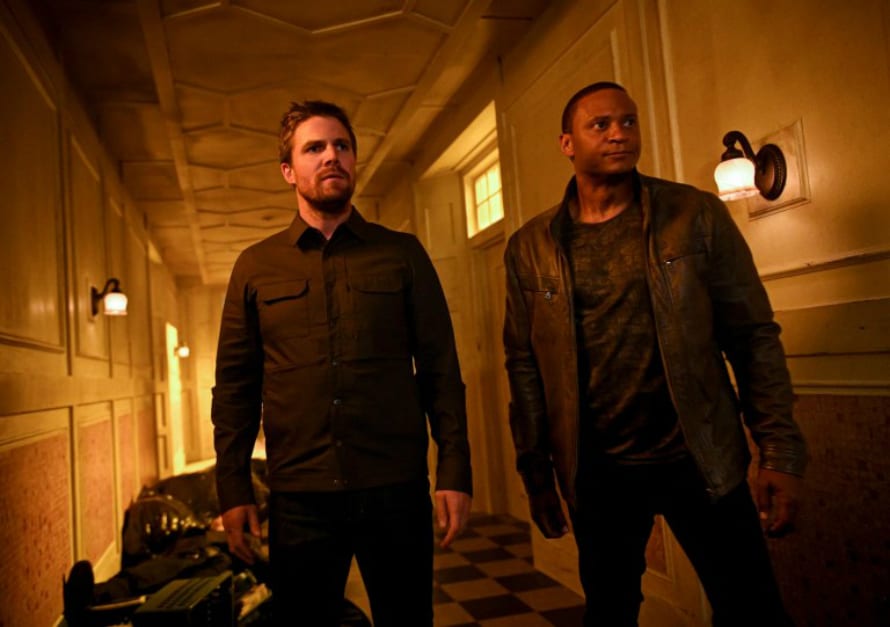 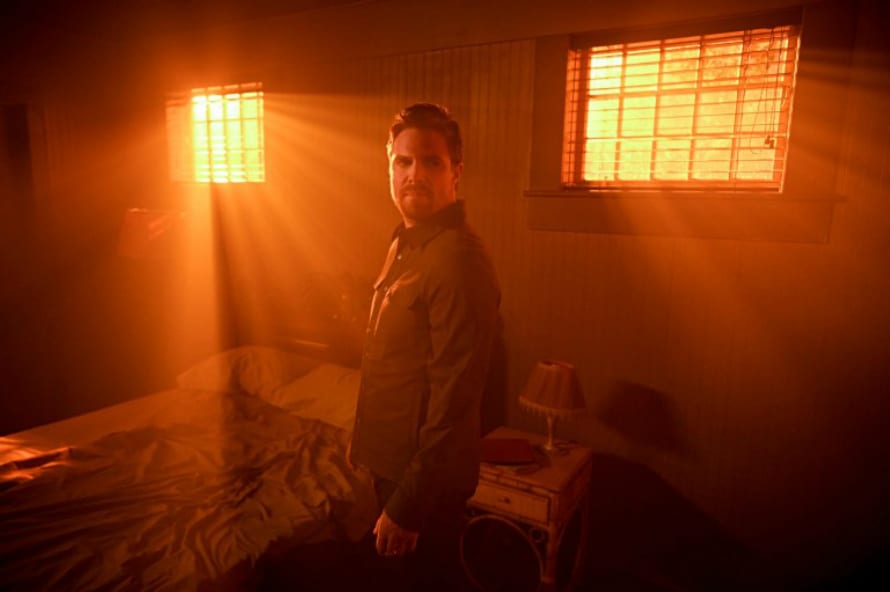 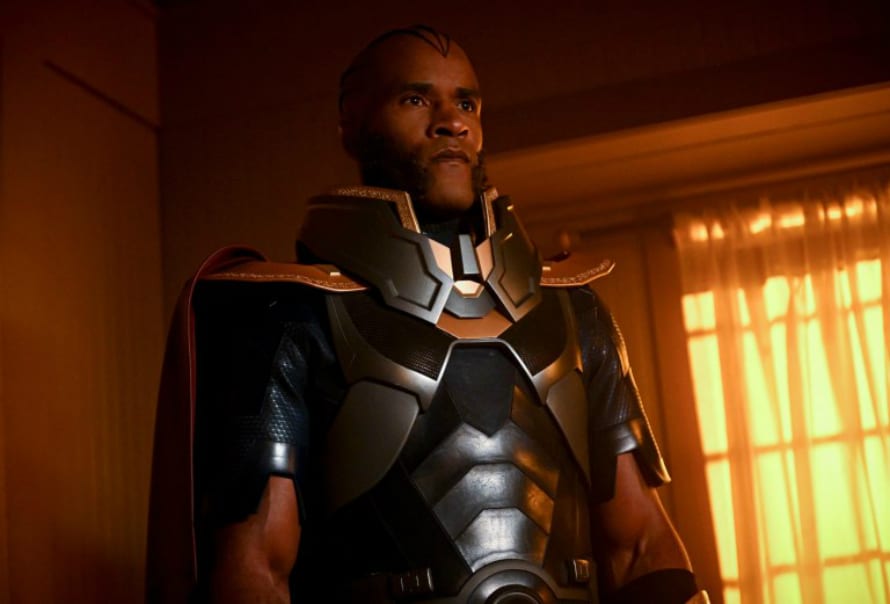 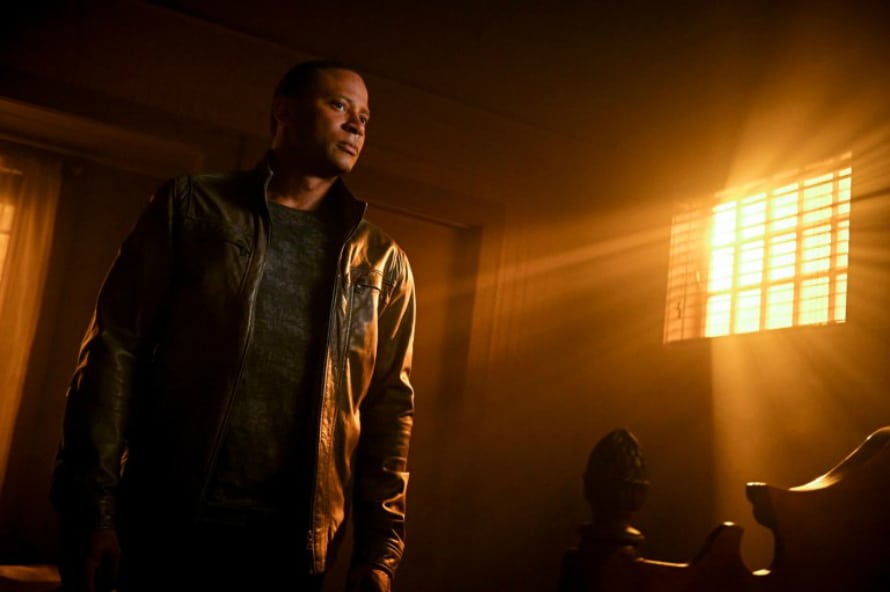 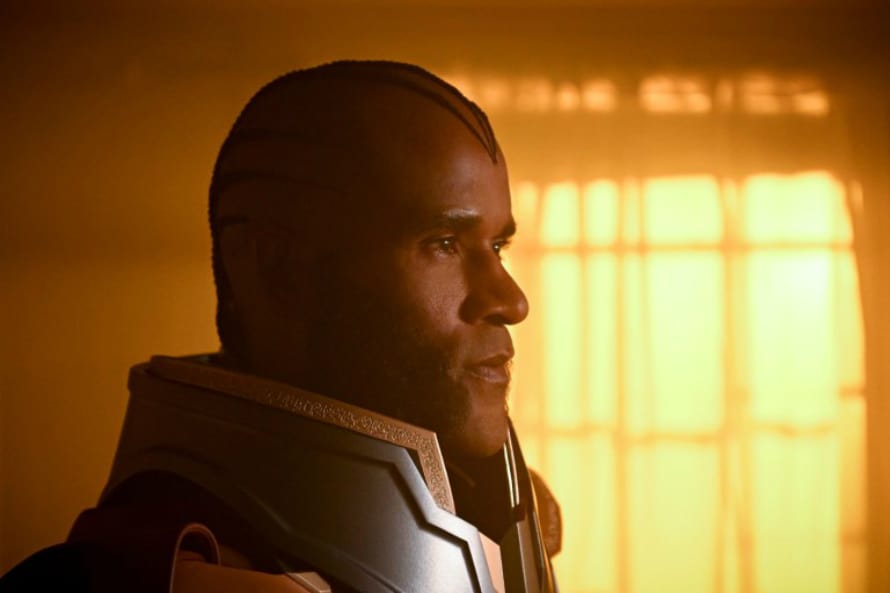 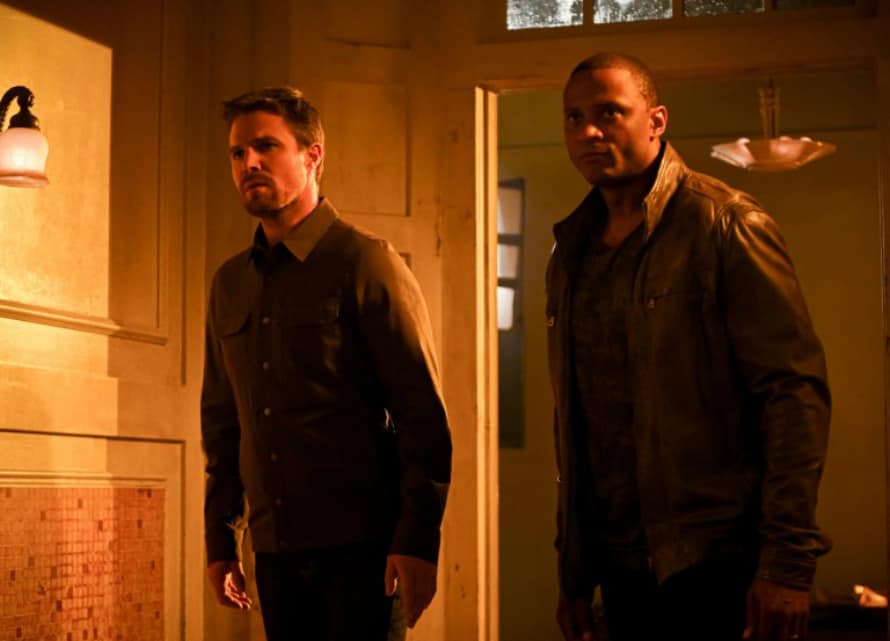 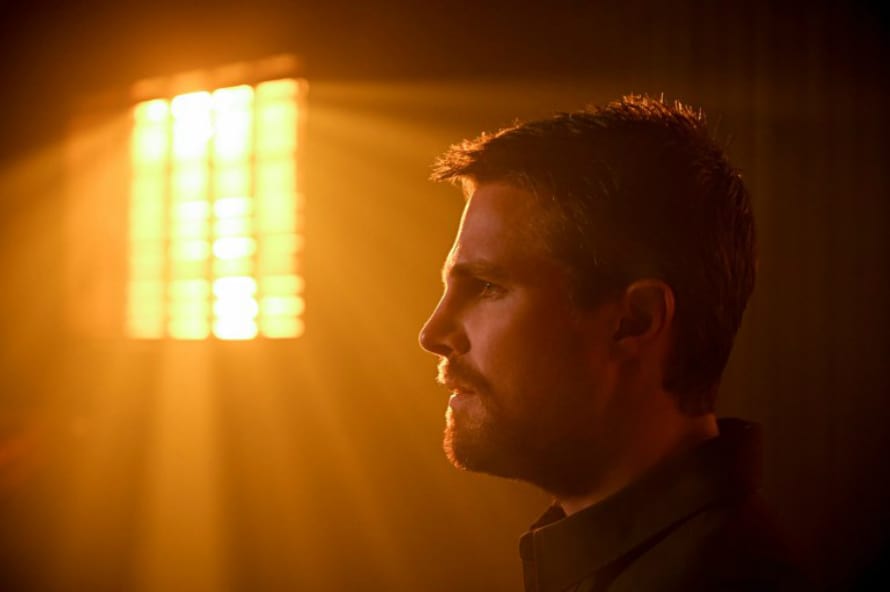 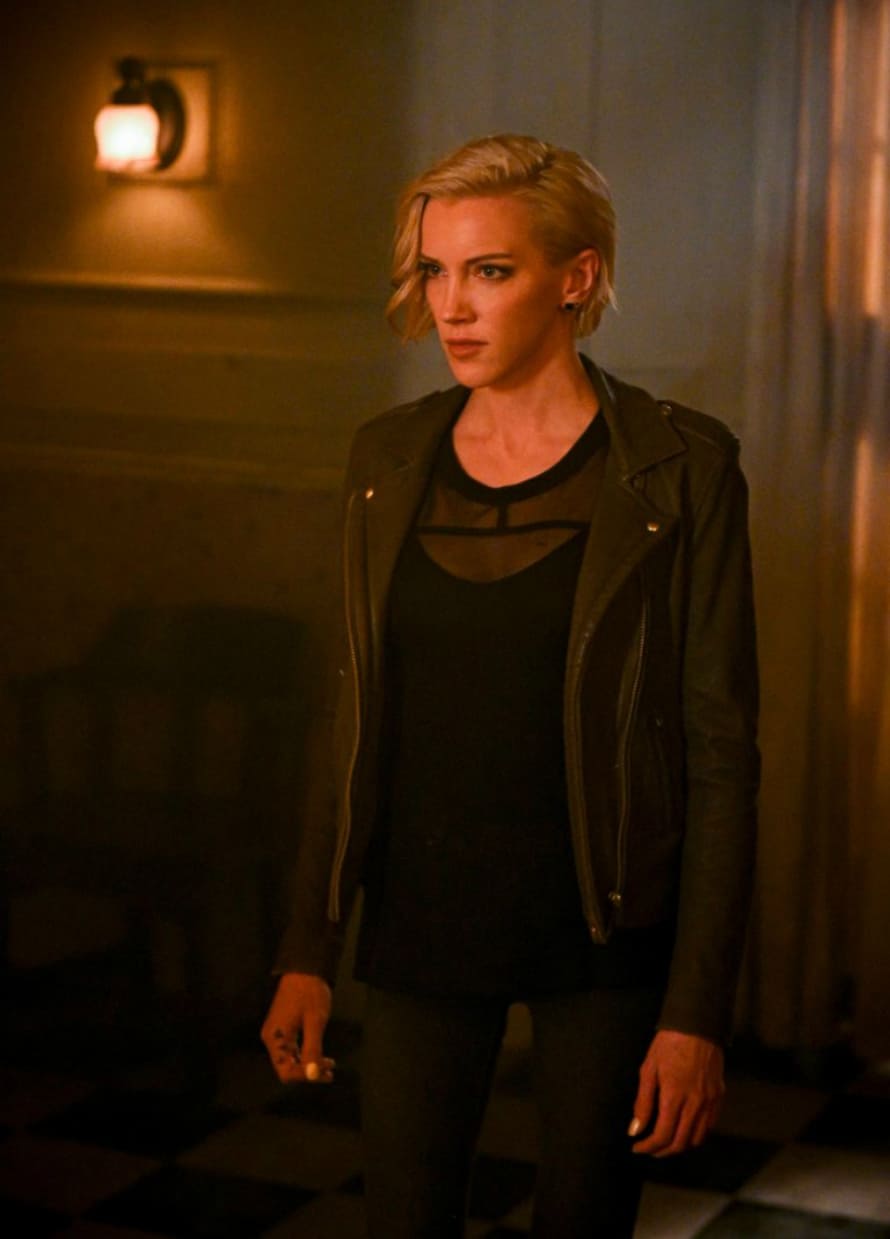 Previous1 of 26Next
VIEW IN GALLERY