The first official image of Mark Hamill’s Chucky for the upcoming Child’s Play remake has been revealed.

A brand new Child’s Play movie is hitting theaters this June, with Star Wars star Mark Hamill on board as the voice of Chucky the killer doll. Earler this morning, Mark Hamill took to Twitter to give fans a first look at Chucky’s design for the highly-anticipated remake.

Mark Hamill Reacts To The Teaser For Joaquin Phoenix’s ‘Joker’

You can check out the image of Mark Hamil’s Chucky below. 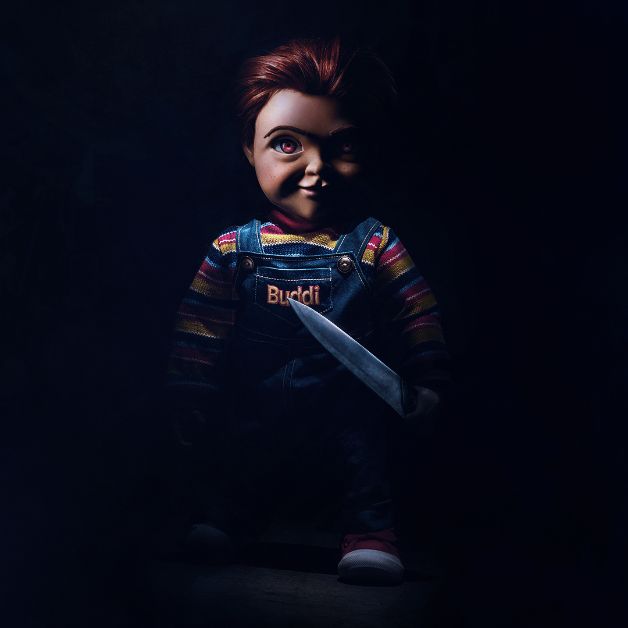 Directed by Lars Klevberg from a script by Tyler Burton Smith, Child’s Play is a remake and a reboot of the 1988 horror classic by Tom Holland. The film also stars Aubrey Plaza, Gabriel Bateman and Brian Tyree Henry.

What do you think of this first look at Mark Hamill’s Chucky? Are you excited for the new Child’s Play movie? Let us know in the comments.

Here’s the official synopsis for the Child’s Play remake:

Child’s Play opens in theaters on June 21, 2019. Stay tuned for more updates on the project.