A new list of skins available in the beta for Marvel’s Avengers has been revealed, showing off the colorful new costumes for Earth’s Mightiest Heroes.

With players eagerly awaiting to dive head-first into Marvel’s Avengers with the beta version of the game, a whole bunch of new skins for the heroes have been revealed, showing off the impressive alternate designs available for the team. The reveal comes shortly after the news that Hawkeye and Spider-Man will both make their way into the game as part of the post-release content coming from Square Enix and Crystal Dynamics.

The new skins come courtesy of ComicBook.com who recently shared an extensive look at Marvel’s Avengers. The roster of heroes in the game all have a wide variety of different styles which draw from the source material in the comics as well as shaping the game’s direction for the team. From Ms. Marvel’s full comic-accurate design to the stunning Original Sin Iron Man armor. Take a look at the designs from the Marvel’s Avengers beta below. 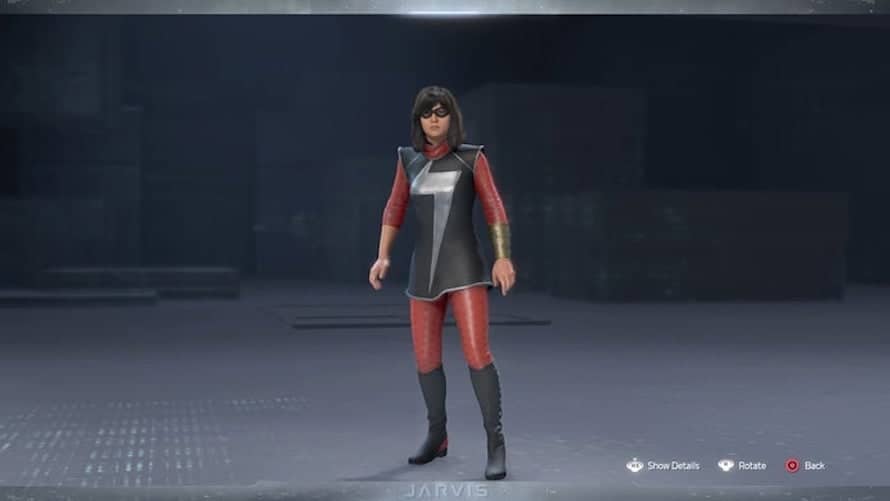 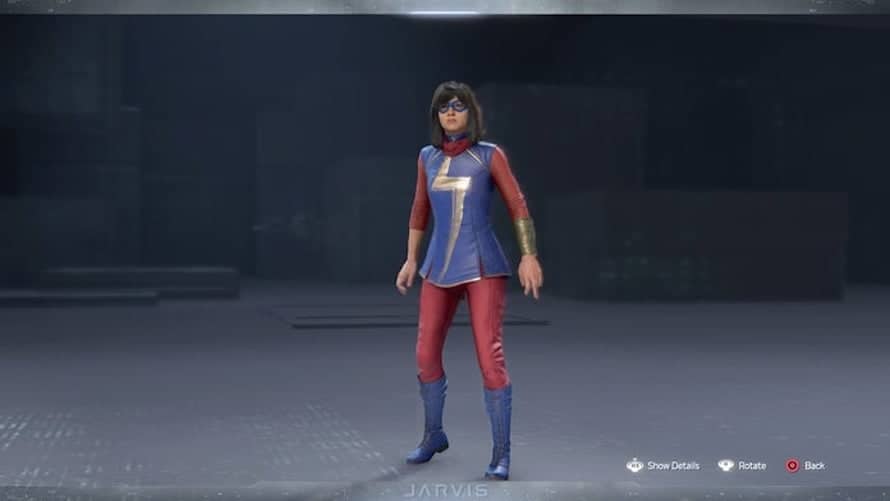 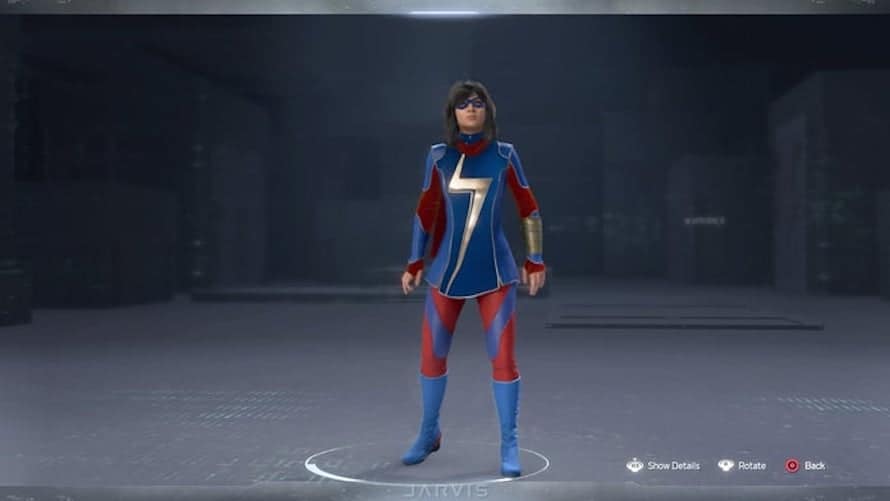 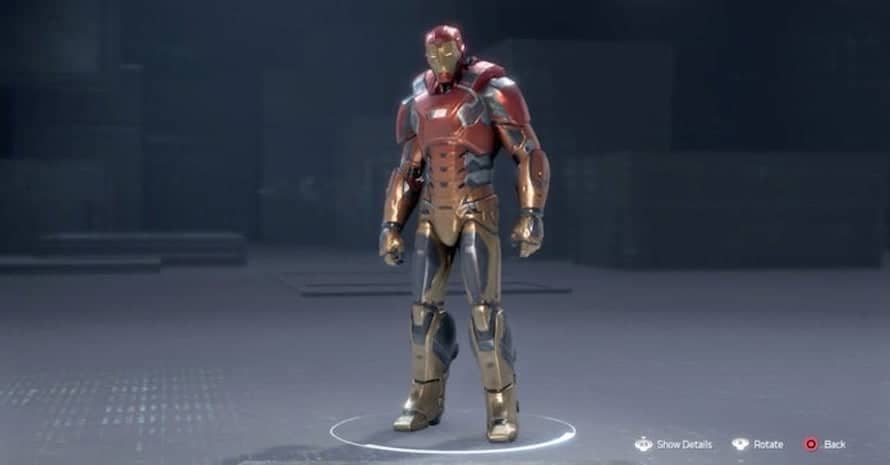 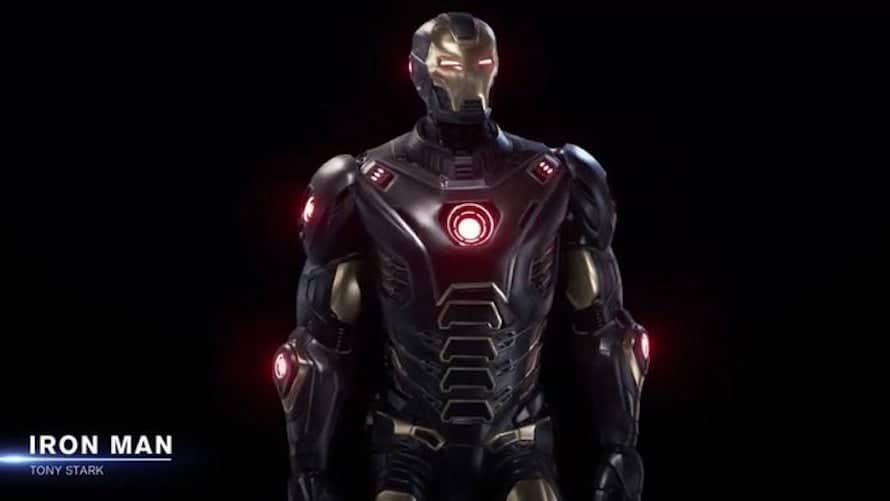 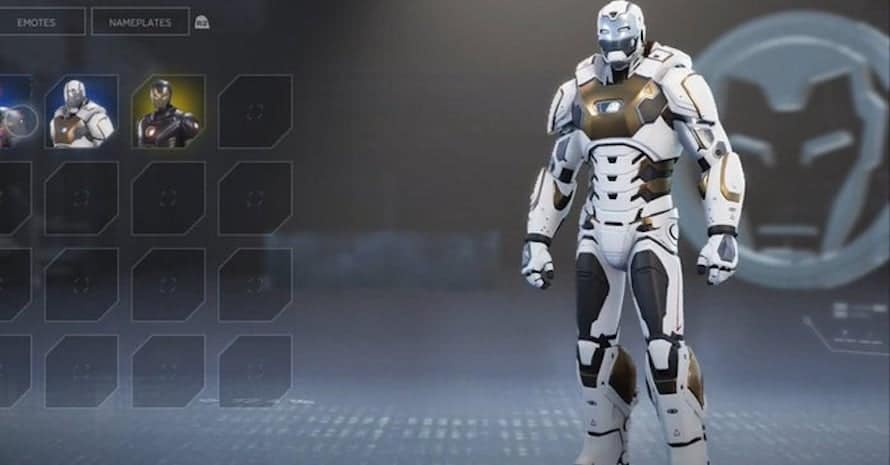 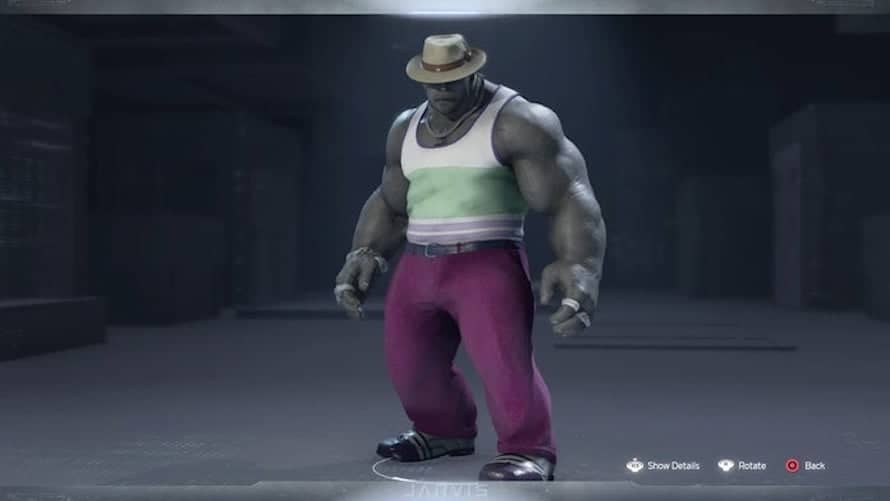 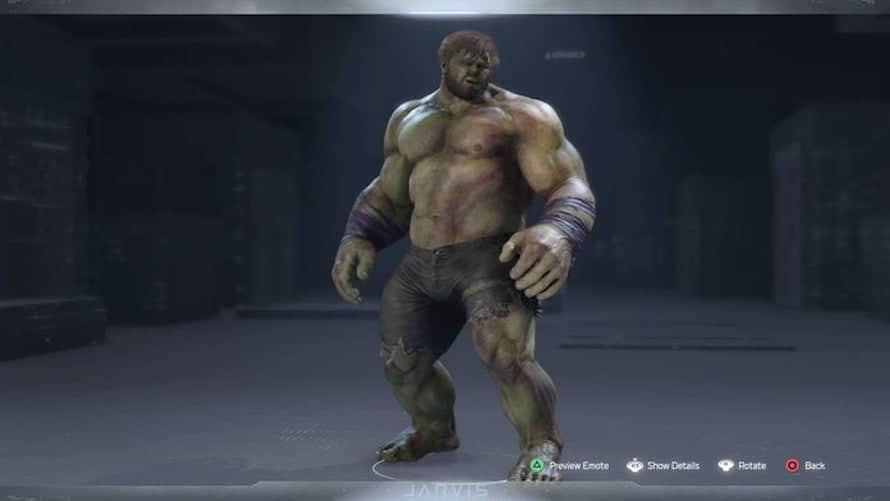 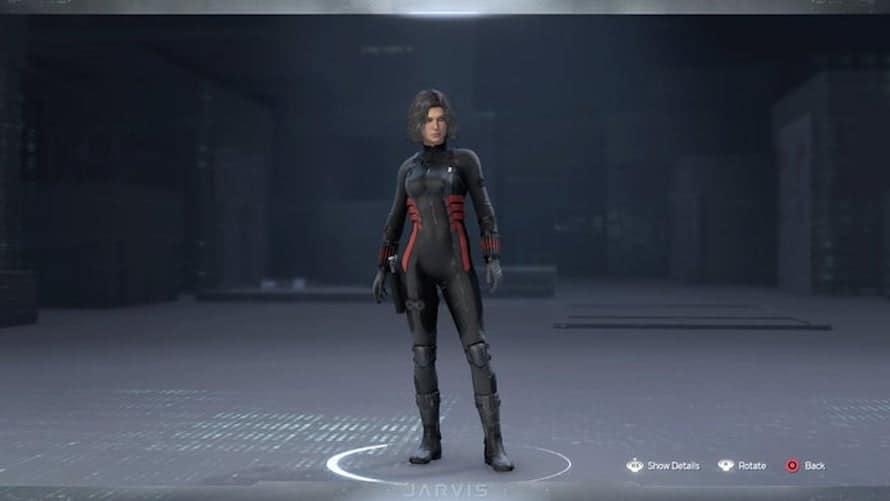 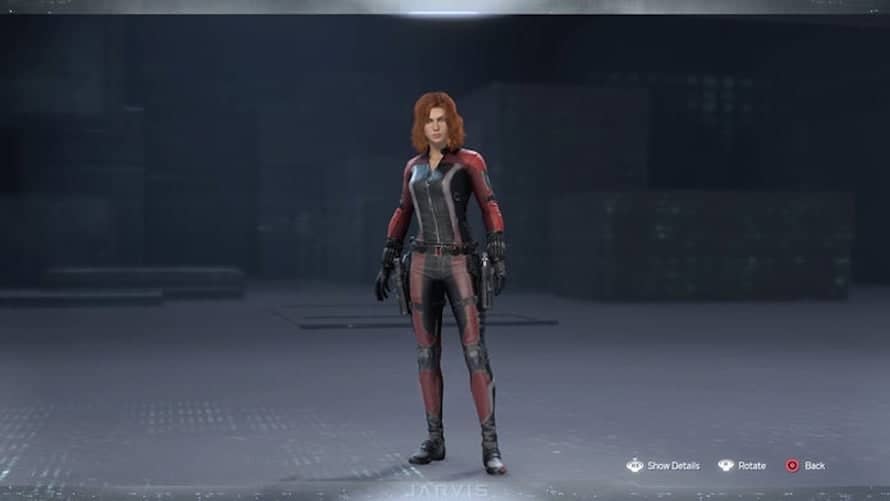 Are you excited to play Marvel’s Avengers? What do you think of the full set of skins? Which is your favorite look? Sound-off in the comments below!

Here is the official synopsis for the upcoming game:

Marvel’s Avengers begins at A-Day, where Captain America, Iron Man, the Hulk, Black Widow, and Thor are unveiling a hi-tech Avengers Headquarters in San Francisco — including the reveal of their own helicarrier powered by an experimental energy source. The celebration turns deadly when a catastrophic accident results in massive devastation. Blamed for the tragedy, the Avengers disband. Five years later, with all Super Heroes outlawed and the world in peril, the only hope is to reassemble Earth’s Mightiest Heroes.

Featuring regular content updates, Marvel’s Avengers will take players on an epic journey delivered over multiple years. This game is what’s next for the Avengers.

Marvel’s Avengers will be released on September 4, 2020, for Xbox One, PlayStation 4, and PC. The release date for the PS5 and Xbox Series X versions will be announced at a later date. Stay tuned to Heroic Hollywood for the latest news on the upcoming game and be sure to subscribe to our YouTube channel for more content in the future!