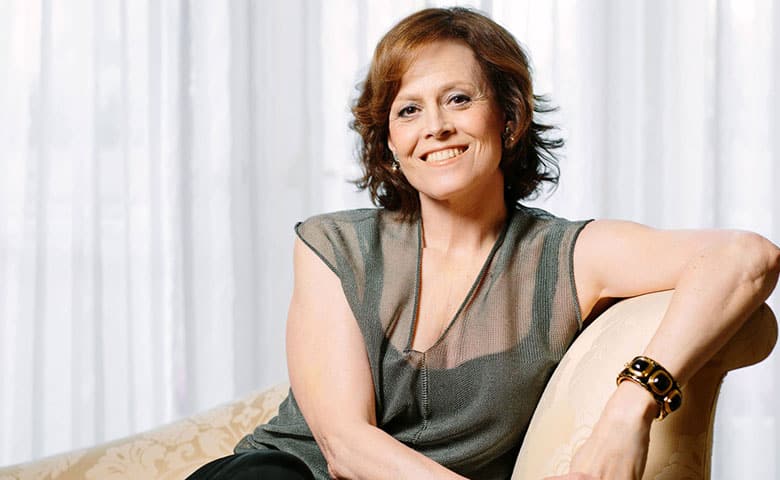 Details surrounding Weaver’s character are being kept under wraps, but we do know that the actress has been preparing for her role in the series, as she recently revealed that she has been watching some of Marvel’s previous projects:

“I have been watching, for whatever reason, some Marvel movies, and they cast really good actors.”

What do you guys think? Are you looking forward to seeing Weaver in the Marvel Cinematic Universe? Be sure to sound-off your thoughts in the comment section below.

The Defenders will debut on Netflix in 2017.