‘Shazam!’: Zachary Levi Breaks Down Why Batman Is Cooler Than Superman

Shazam! has garnered a lot of popularity among comic book fans after the immense positive response it has been receiving from critics. Warner Bros. and DC feel really good about this one and it shows with the amount of attention Shazam! has been receiving. A new poster for the movie features Zachary Levi and Asher Angel front and center with their superhero logo and the tagline: “Say the word.” You can check out the poster below. 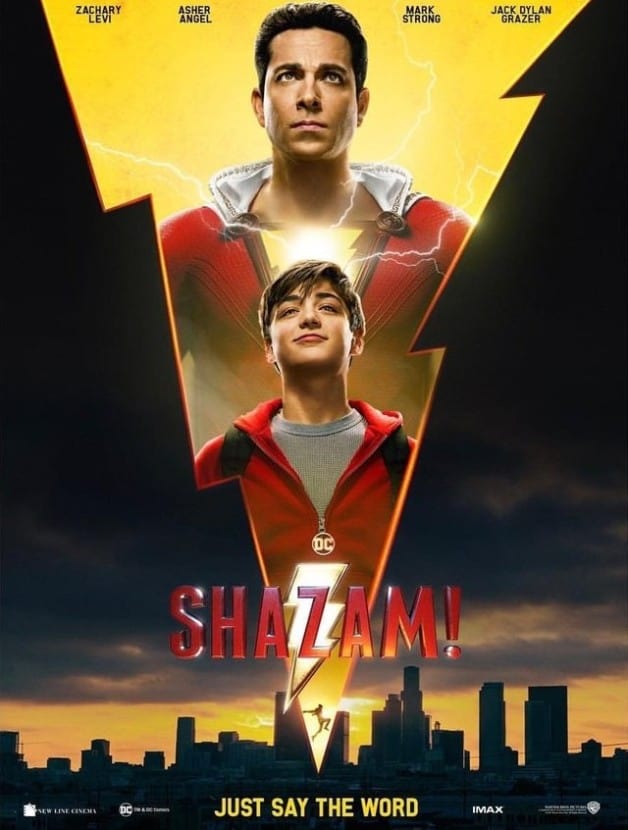 What do you think of this new poster? Are you looking forward to the film? Share your thoughts below!