It’s time to roll around at the speed of sound, open your heart to His World while you Live and Learn, and prepare to let the speed mend it. You can look up what all that means later. Right now, the live-action Sonic the Hedgehog film recently had some footage shown at Comic-Con Brazil, and while the rest of us out there probablwon’t get a chance to see that footage for ourselves, fans can rejoice at the arrival of a new motion poster for the upcoming adaptation of the blue blur.

The motion poster showcases a blue blur running past the screen twice — but not, unfortunately, followed by the SEGA logo — and collecting some rings before coming to a halt. And as you’ll notice, Sonic’s got some electricity crackling around his legs. Doesn’t look like this Sonic swallowed an Electric shield, though. Here, have a look at a still of the poster in the image below. 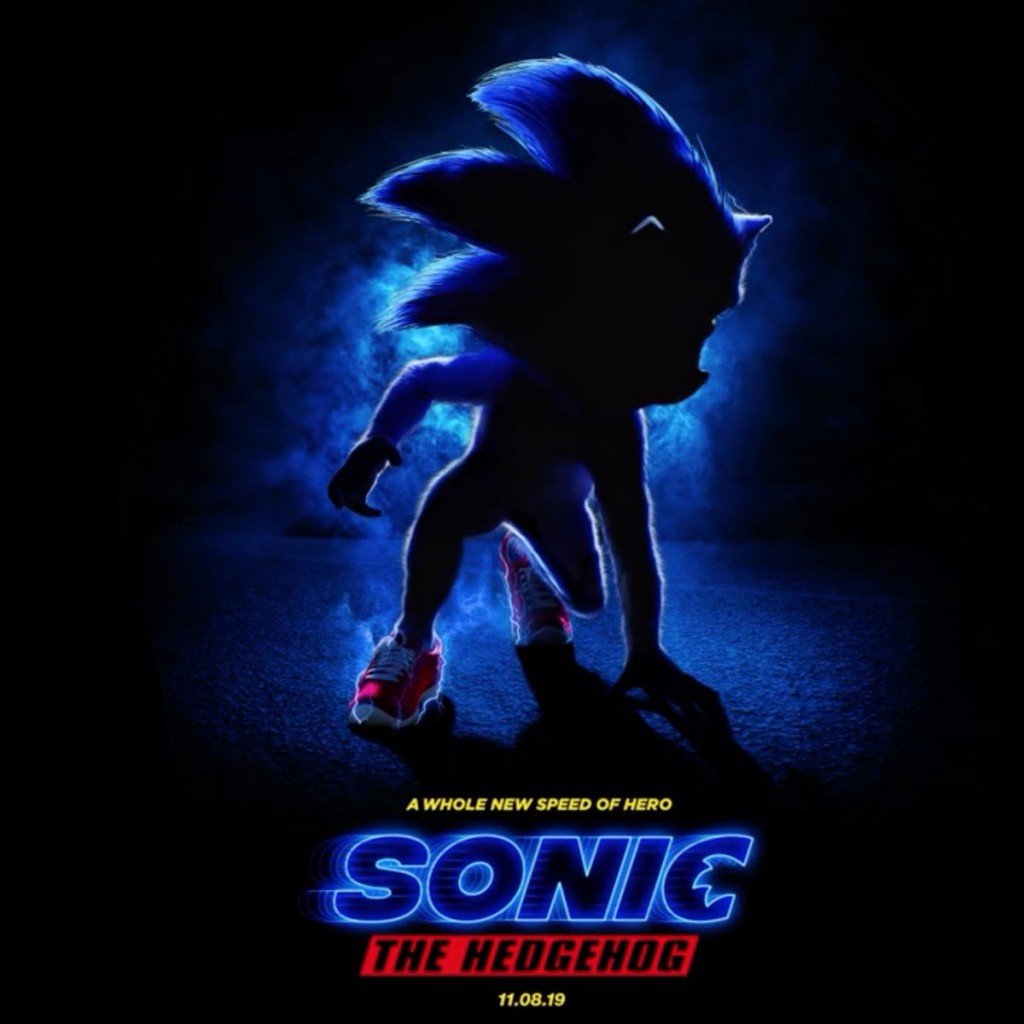 And you can also have a look at IGN‘s motion poster for the Sonic the Hedgehog film below.

It will be interesting to see how this film will ultimately play out. Not even counting the track record that video game adaptations have, but also factoring in how divided the Sonic fandom can be at times when you blend the colorful world of Sonic’s environment and then combine it with the real world. People tend to think of the likes of Sonic X or Sonic the Hedgehog (2006) as examples of how Sonic’s world just doesn’t blend with ours, although that’s been happening as far back as Sonic Adventure.

‘Sonic The Hedgehog’ Film Adds Lee Majdoub To The Cast

Then there’s Eddie Lebron’s recent Sonic fan film which… did not go over well, and for my money, not that big of a leap forward from the Mega Man fan film, but hey, combined with the people working on this (Deadpool director Tim Miller and Neal Moritz, producer of the Fast and the Furious films), perhaps this could turn out great. After all, the trailer for Detective Pikachu seemed to go over well with many, so maybe an official teaser for Sonic could do the same.

What do you think of the motion poster? Are you curious how a Sonic the Hedgehog film will work? Let us know in the comments below.