Marvel officially announced that Spider-Man: Far From Home will receive a two-part prelude comic and the first issue is set to debut in March 2019.

According to the issue’s sales solicitation, the prelude comic will retell the story of Spider-Man: Homecoming. You can read the official synopsis for Spider-Man: Far From Home Prelude #1 below:

PETER PARKER has already fought with the AVENGERS, but now he faces his biggest challenge: HIGH SCHOOL! Having the proportionate strength and agility of a spider doesn’t help Peter fit in, but when a piece of alien CHITAURI technology falls into the wrong hands, his abilities just may be the only thing standing between New York City and annihilation! Well, that and the expert tutelage of one TONY STARK, A.K.A. IRON MAN! Get ready for this summer’s SPIDER-MAN: FAR FROM HOME with this adaptation of the smash-hit SPIDER-MAN: HOMECOMING! 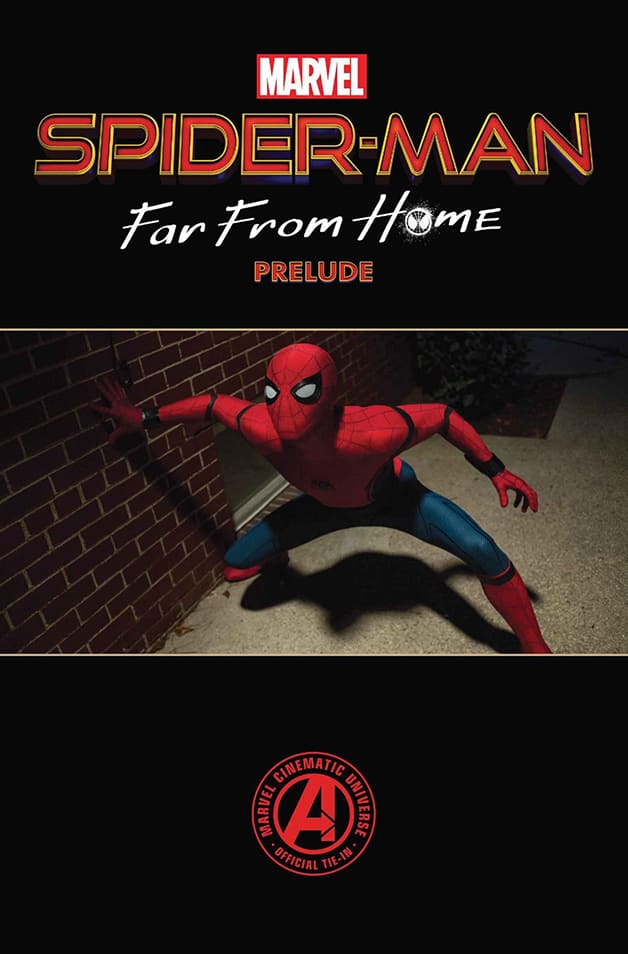 The first issue will be written by Will Corona Pilgrim with art by Luca Maresca.

Full details on the plot are currently under wraps, though the film will follow Peter Parker as he joins his friends on a summer vacation in Europe and features the classic Marvel villain Mysterio. Introduced in The Amazing Spider-Man #13, the most well-known incarnation of Mysterio is a special effects wizard named Quentin Beck and the character has been a frequent foe for the web-head since his debut.