Star Wars: The Rise of Skywalker sees the return of director J.J. Abrams to the franchise after directing Disney’s first Star Wars film, The Force Awakens, in 2015. Disney has officially released the first poster for Episode IX and fans can get a look at it below. 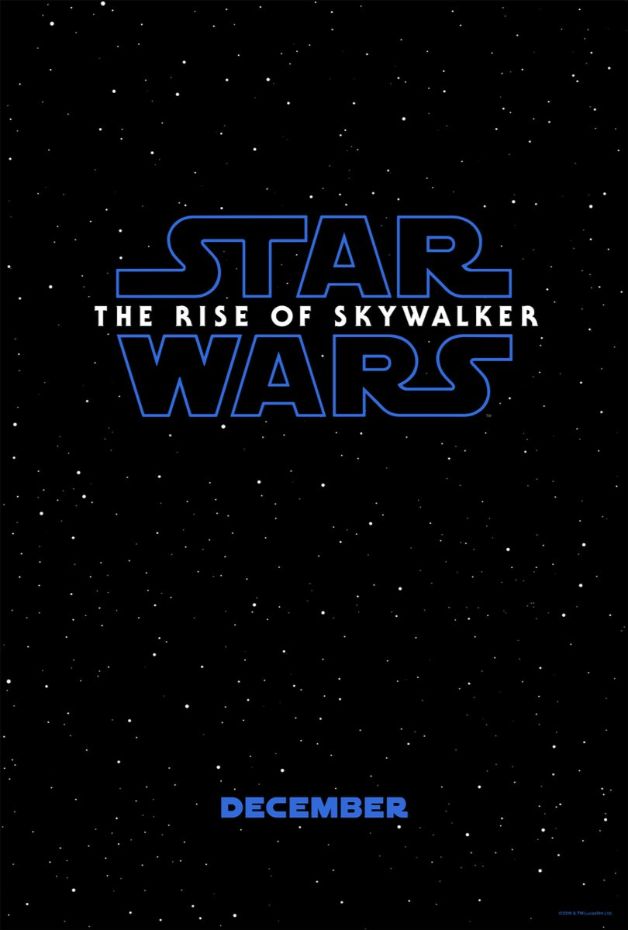 Star Wars: Episode IX was originally supposed to be helmed by Jurassic World director Colin Trevorrow but he left the project in 2017. This prompted J.J. Abrams to return to the director’s chair after he initially wanted to do only one installment of the beloved franchise.

J.J. Abrams may be returning for Episode IX but he left the directors chair of Star Wars: The Last Jedi, the sequel to The Force Awakens. Rian Johnson took the reigns on that film, which was shortly followed by the prequel film Solo: A Star Wars Story. Details regarding Disney’s Star Wars: Episode IX have remained very secretive but fans have less than a year to wait before the trilogy-ending chapter brings the Skywalker saga to a close.

Although Rian Johnson won’t be returning for Star Wars: Episode IX, he is still set to helm his own series of Star Wars films. No plot details or release date have been given for Rian Johnson’s films but according to the director, Disney is still moving forward with the project.

We’ll be sure to keep you updated on all news regarding Star Wars: Episode IX as soon as more information becomes available. Which of the upcoming Disney films are you most looking forward to? Have you been a fan of Disney’s recent additions to the Star Wars film franchise? Let us know your thoughts in the comments below!