According to the outlet’s informants, Nick Nolte will portray an Ugnaugh, one of the pig-like humanoids introduced in Star Wars: The Empire Strikes Back. The character will reportedly be brought to life through a new practical animatronic mask worn by a small woman on set, with Nick Nolte having recorded his lines for the role in just a few hours in a makeshift recording studio while on break from another project. The outlet’s sources add that mask, which was reportedly created by Stan Winston’s Shop of experts, works on voice command and designed to perfectly match Nick Nolte’s Nolte’s infliction. 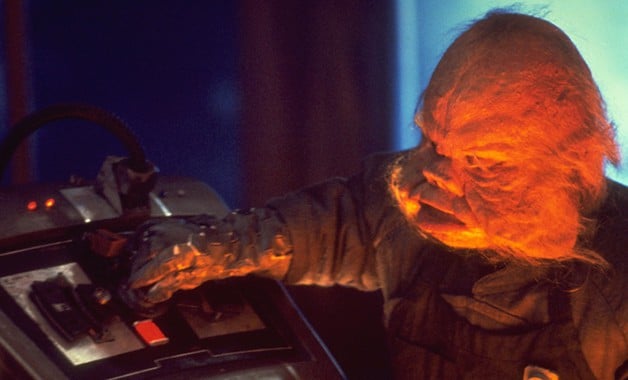 Major ‘Star Wars Rebels’ Character May Appear In ‘The Mandalorian’

Are you excited to see the Star Wars series? Share your thoughts below!

The Mandalorian will be available exclusively on Disney+.