Rogue One: A Star Wars Story will arrive in theaters in three months, so Disney and Lucasfilm are slowly ramping up the marketing campaign for the upcoming movie. It’s been a month since the release of the international trailer, so the official Star Wars Twitter page has just released two new posters for Rogue One, featuring Jyn Erso (Felicity Jones) and the rest of the heroes of the Gareth Edwards-directed movie.

The international posters come on the heels of news that Academy Award winner Michael Giacchino (Up, Stark Trek) is the new composer of the upcoming movie. The composer is replacing Alexandre Desplat (The Grand Budapest Hotel), who had to drop out of the project due to a scheduling conflict that was created by the recent reshoots. 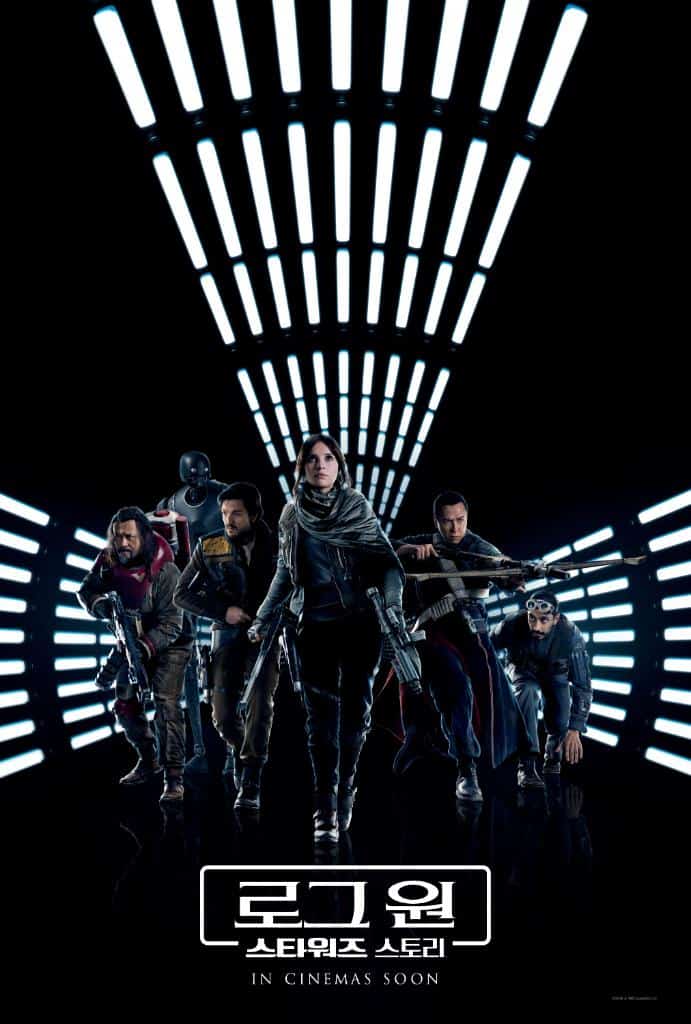 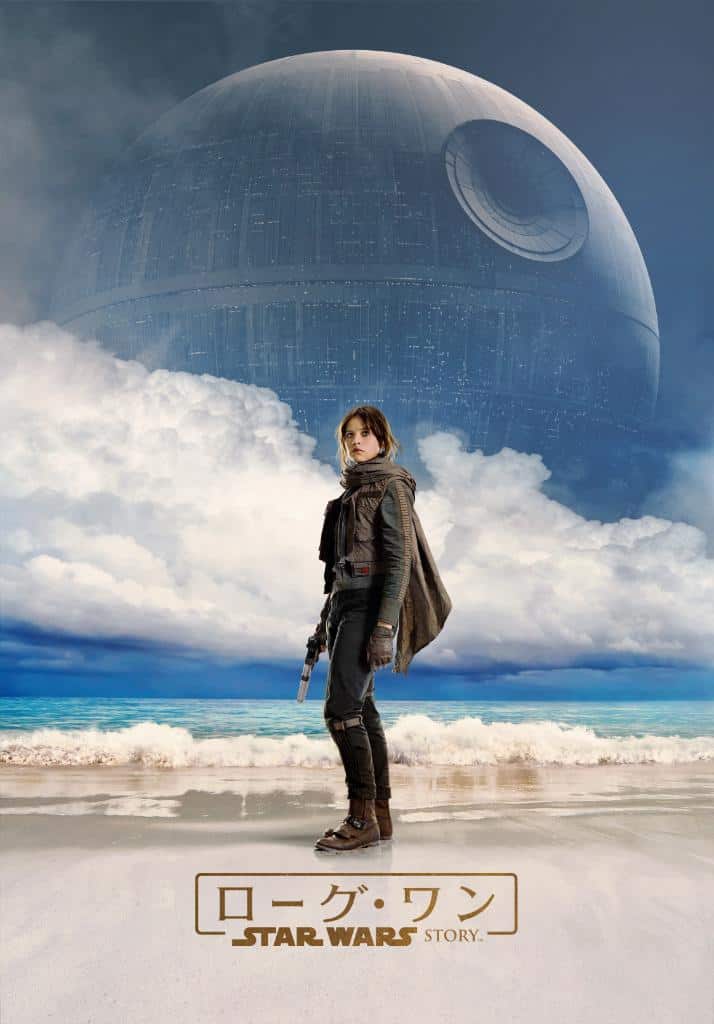