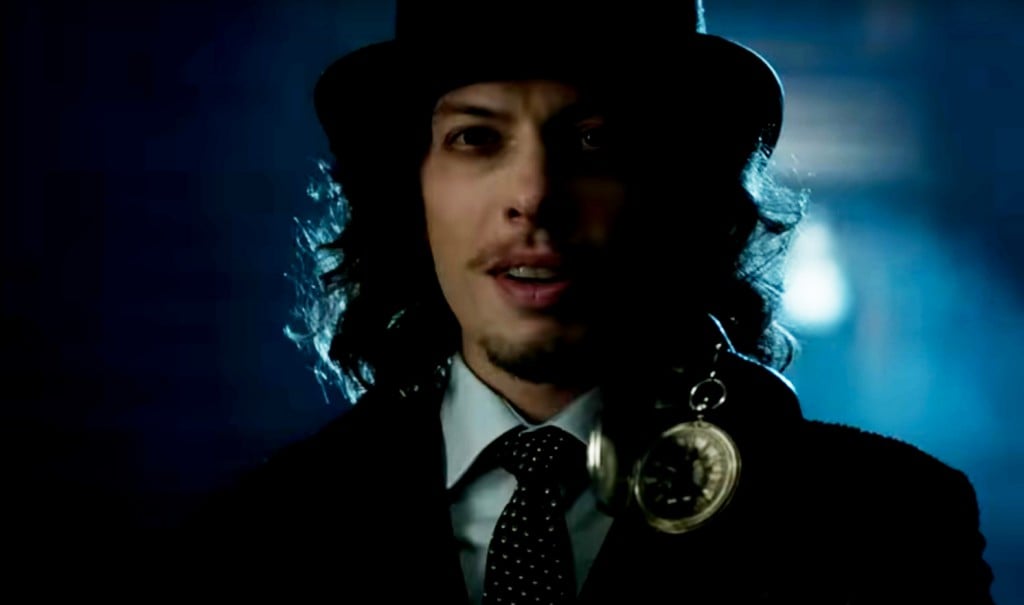 Gotham‘s third season is quickly approaching, and in a fashion typical of the show the internet is getting bombarded with promos for the show left and right. A newly released three minute sneak peek is the latest preview into Gotham Cities dark, villainous underbelly and gives us a better look at new villains like the Court of Owls, Mad Hatter, and Talon. It also features a new extensive look at who may be Gordon’s new love interest this season, Valeria Vale, as the sneak peek hints that him and Leslie Thompkins could officially be a thing of the past. It also looks like his emotional baggage from losing Leslie could be the reason he started his Indian Hill monster bounty hunting campaign in the first place.

The sneak peek highlights new conflict between Penguin and Fish, with a little bit of Nygma thrown in the middle. Fish is seen with a new army of Indian Hill monsters while Penguin is busy trying to turn Gotham’s residents against her. Nygma seems to be playing the tole of Penguin’s confidant, but The Riddler doesn’t seem like the smartest choice for an ally… we will see how that works out. We also see Barbara and Tabitha as they’re opening the new Gotham Siren’s bar together as well as Cat who is set to meet her mother for the first time this season.

Check out the sneak peek, below:

With all these new villains, in addition to the rumblings of Killer Croc, Solomon Grundy, Harley Quinn, and a full-on Joker, have me probably more excited for this third season than I reasonably should be. Make sure to let us know what you think about everything you’ve seen of season 3 so far, below in the comments!

In addition, Fox has also released three shorter promos for season 3. Check them out below: