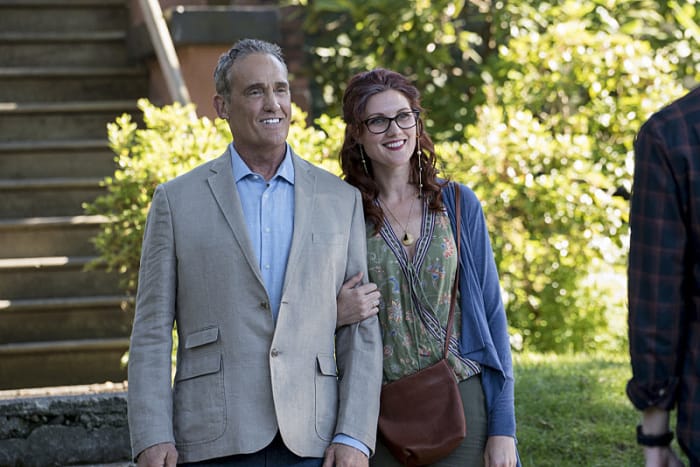 #5 – The Flashpoint Version Of Team Flash

So this was without doubt one of my favorite aspects of the premiere as we saw different takes on everyone, more or less. Billionaire CEO Cisco Ramon is someone that was just a blast and it makes me bummed that we only had one episode to see Valdes play this version. I wasn’t sure how to feel about this Caitlin, but it was funny though that she was a completely different type of doctor now in this timeline. Something that was a lot to take in though was the broken down Joe West, which was heartbreaking as I have never been able to picture Joe like that. Flashpoint as an adaptation was what I expected and even though it may not seem like a lot right now, I have a feeling that the ripple effects will be quite clear later in the season.