Fans of the comics will already recognize the new characters coming to 'The Walking Dead'.

A brand new trailer for The Walking Dead‘s final season reveals new characters will be joining the series for the eleventh season.

After the shocking recent news that The Walking Dead will come to a close after season 11,  a new trailer built up the anticipation for all the things left to come in 2021 before the series ends. It also paid homage to the journey so far, from Rick’s humble beginnings waking up in the apocalypse to meeting the Governor and Ezekiel. But in the last moments of the teaser, a brief shot revealed a soldier in white and red armor which points towards the Commonwealth chapter of the legendary comic book saga.

The Walking Dead fans will already know that the Commonwealth isn’t just a small collective of survivors, it’s an entire city made up of 50,000 people. The Commonwealth soldiers will be seen in the finale of season 10, which will arrive on October 4 later this year, which sets the community up to play a large role as the series comes to an end in 2021. It’ll be interesting if the Commonwealth has a part to play in any of the upcoming spinoffs from The Walking Dead, including the Rick Grimes solo movie. Take a look at the trailer and the screenshot of the soldiers below. 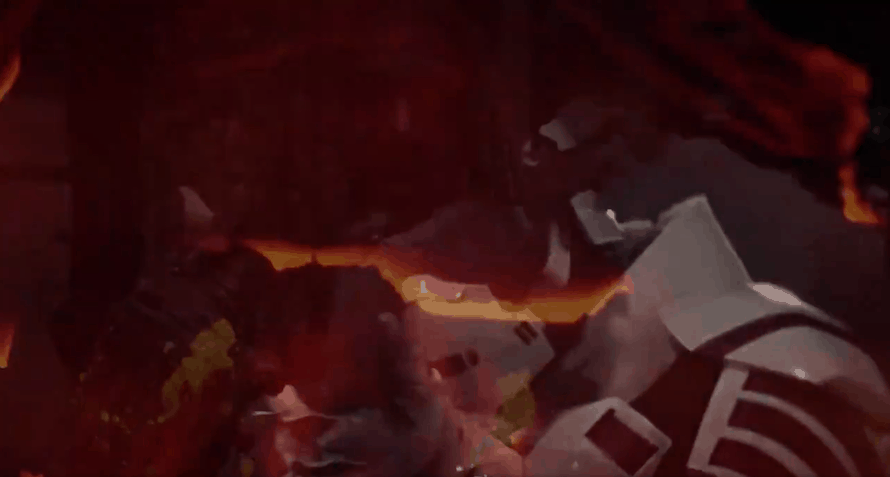 What did you think of the new trailer? Are you excited to see The Walking Dead season 11? Are you sad the main show is coming to an end? Sound-off in the comments below!

‘The Walking Dead’ Actor On His Character’s Surprise Death: ‘I Was Pissed’

Here is the official synopsis for The Walking Dead season ten:

A few months after the end of Season 9, the collected communities are still dealing with the after effects of Alpha’s horrific display of power, reluctantly respecting the new border imposed on them, all while organizing themselves into a militia-style fighting force, preparing for a battle that may be unavoidable.

Stay tuned to Heroic Hollywood for the latest news on AMC’s The Walking Dead and make sure to subscribe to our YouTube channel for more video content in the future!