A costume test from Justice League revealed a surprising new look for Willem Dafoe’s Vulko in the 2017 movie.

When Jason Momoa’s Aquaman finally gave fans a look at Willem Dafoe as Vulko in the DC Extended Universe, he looked vastly different to the behind-the-scenes shots fans had glimpsed from Justice League – even though he didn’t appear in the theatrical cut of the team-up movie. His costume blended armor and Atalantean fabric together in a slick look alongside his tied back hair. But a new costume test revealed by cinematographer Fabian Wagner shows off Dafoes’ vastly different look for Vulko. Wagner also showed off a better look at Gal Gadot and the rest of the Amazons on the set of the movie in 2016.

While the image puts Jason Momoa, Ezra Miller and Ben Affleck in their respective costumes, it also shows Willem Dafoe in a set of armor that looks a lot closer to Arthur Curry’s armor from the film rather than the slick design Vulko wore in Aquaman. With the long hair and short stubble, Dafoe’s Vulko clearly had a much more rugged look in Justice League. Zack Snyder recently revealed that Jared Leto’s Joker will also have a new look when he features in the film. Hopefully fans will get to see Vulko’s original role in the Snyder Cut when it arrives on HBO Max in 2021. 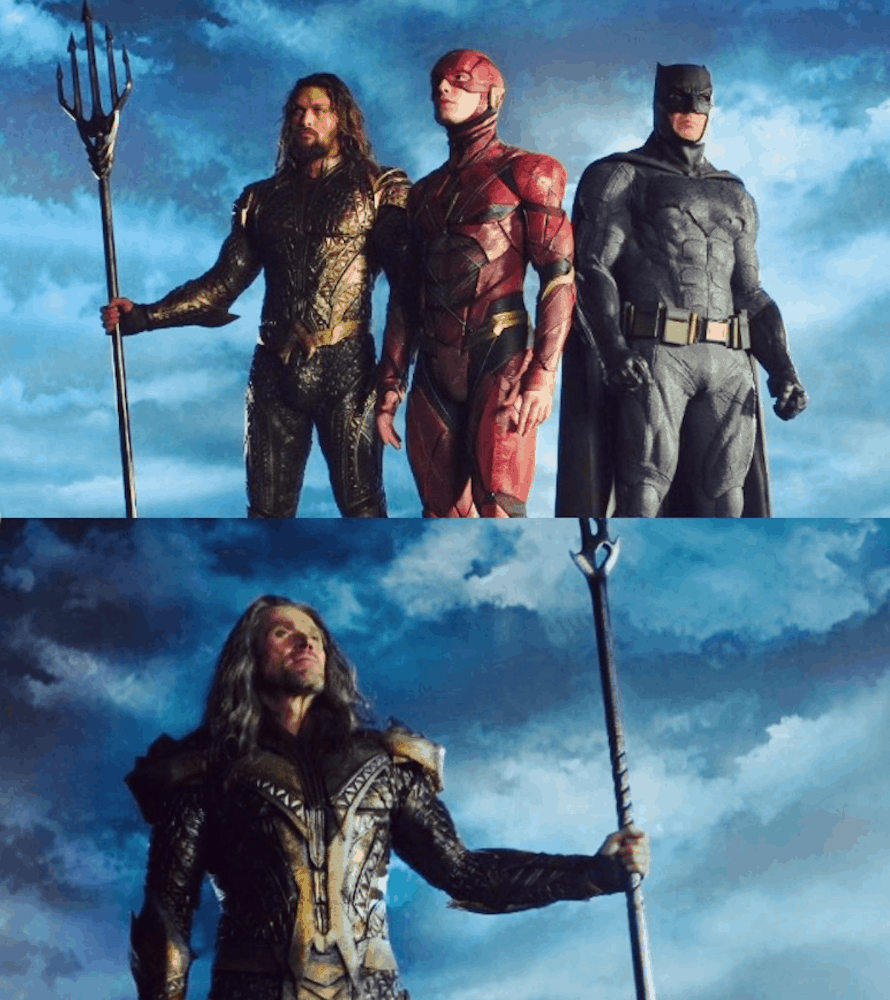 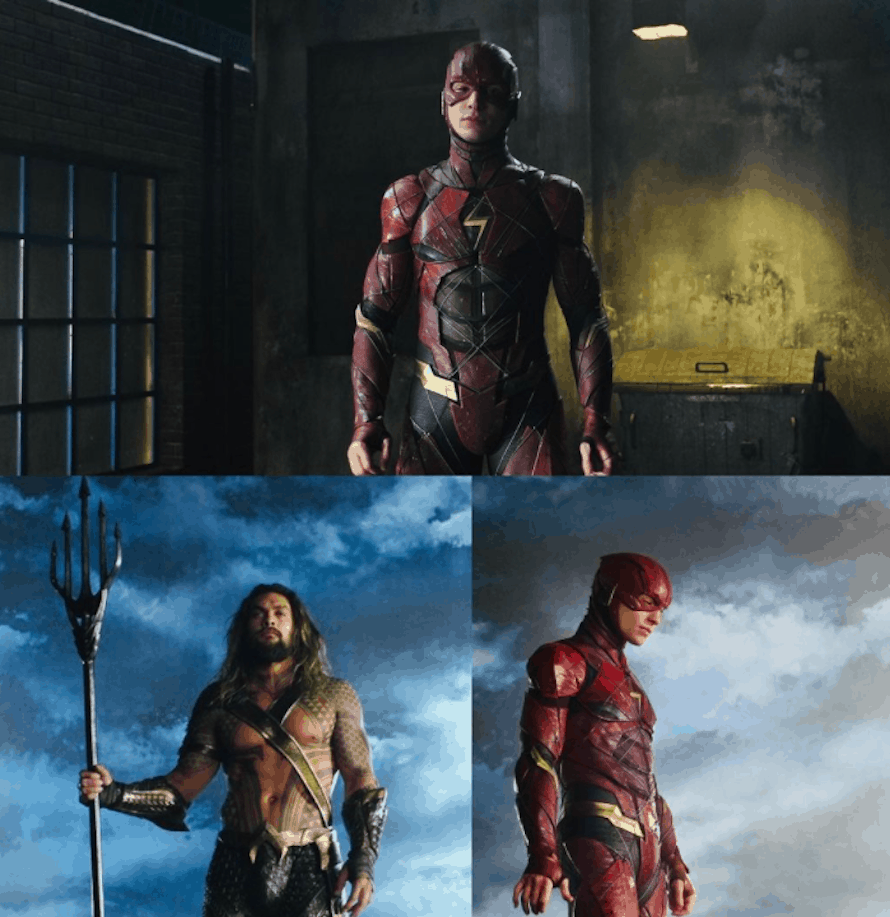 What do you make of the new look for Willem Dafoe as Vulko? Do you prefer his costume in Aquaman? Are you excited for the Snyder Cut? Sound-off in the comments below!

Zack Snyder’s Justice League Cut is set to hit HBO Max in 2021. Stay tuned to Heroic Hollywood regarding all the latest news on Willem Dafoe as Vulko in the Zack Snyder Cut and make sure to subscribe to our YouTube channel for more content!