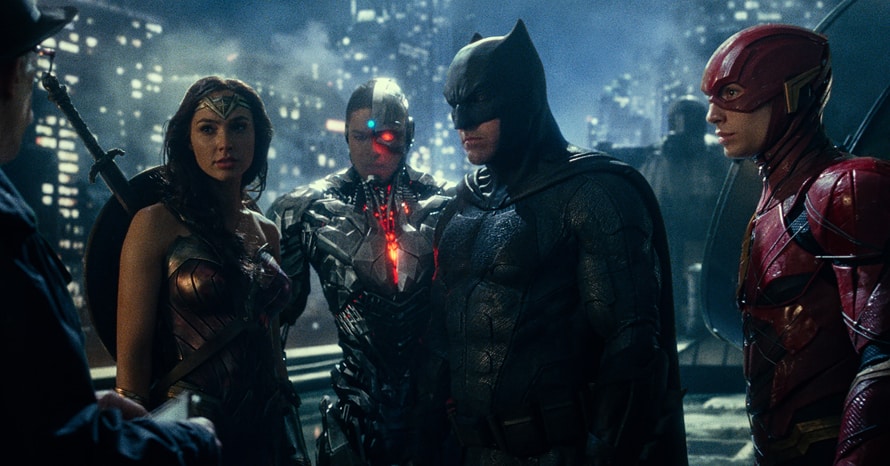 Zack Snyder has revealed how his Justice League cut will be released on the WarnerMedia streaming service HBO Max.

However, Zack Snyder shared that there will also be a way to watch all four parts of his Justice League cut as a feature length film on HBO Max as well.  Snyder also mentioned that the worldwide distribution of his version of is still being worked out.

Are you glad the Snyder cut will be released as a four-part mini series? Let us know in the comments!