It might seem easy to forget that with all of the Disney-related films coming out in 2019, not to mention all of their live-action remakes, that the Dumbo film is right around the corner and will be hitting theaters in just two months. And on top of the trailer and posters for the upcoming adaptation that will take fans to new nights, we have an array of character posters that highlight some of the film’s cast.

Through some new posters that were officially released by Disney. The new posters reveal looks at not just Dumbo, but Michael Keaton as the villainous V.A. Vandevere, Eva Green as French trapeze artist Colette Marchant, and Danny DeVito as ringmaster Max Medici. Here, have a look at the character posters below: 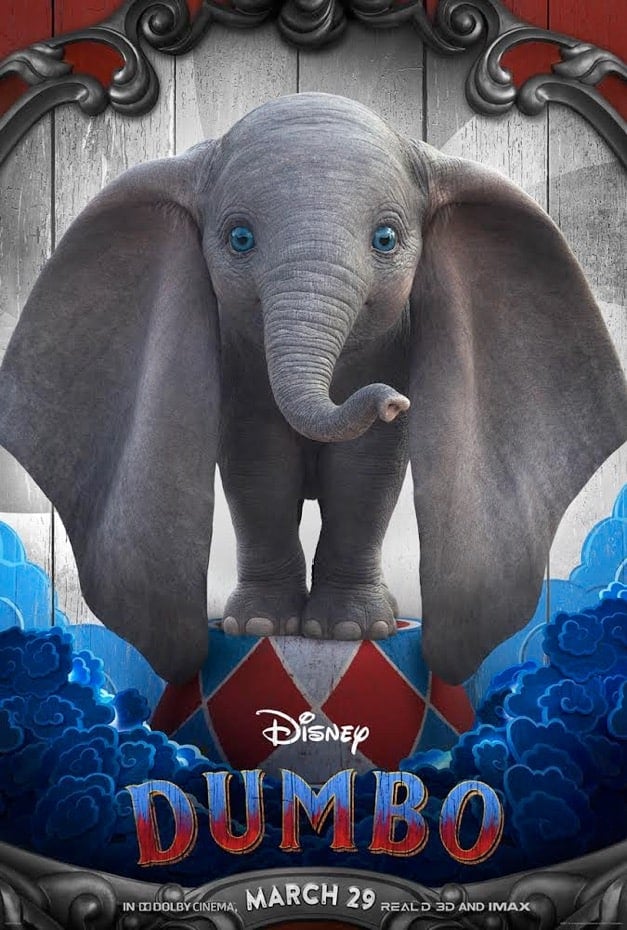 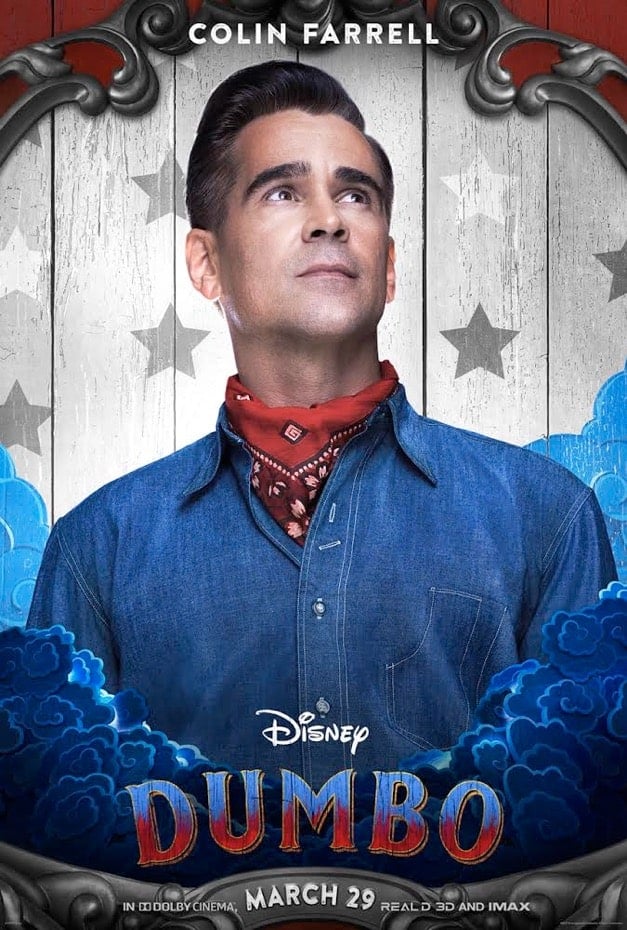 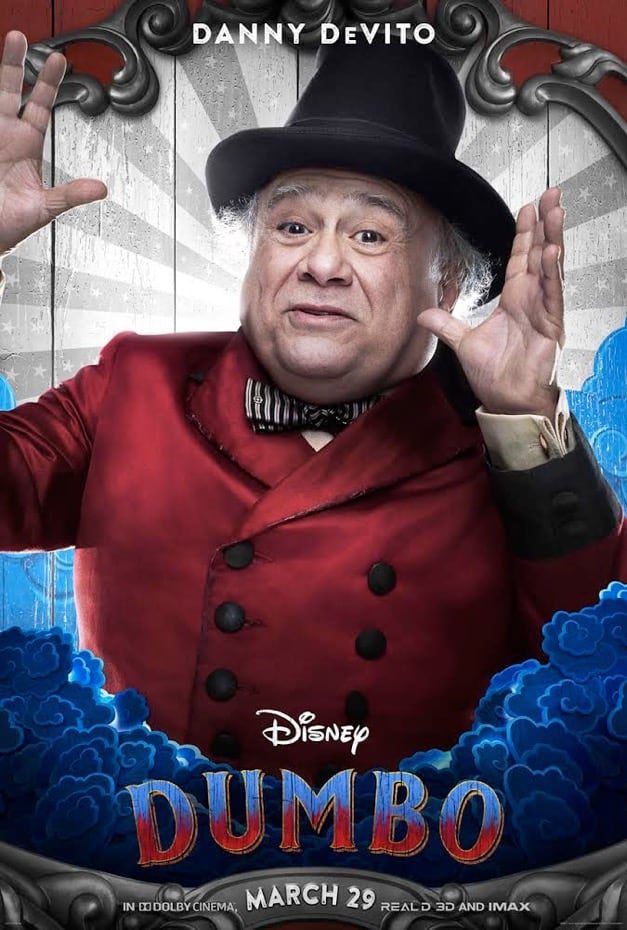 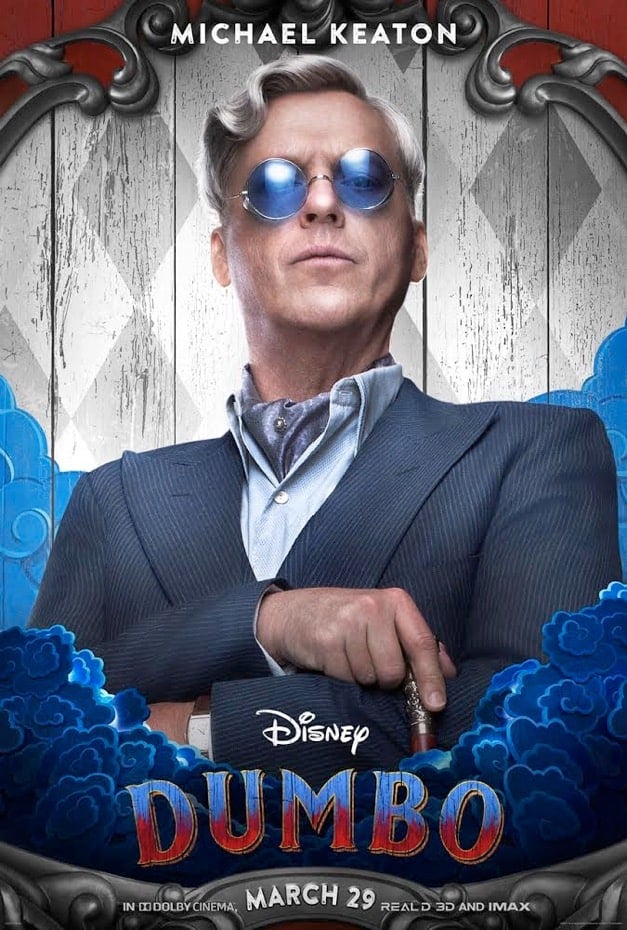 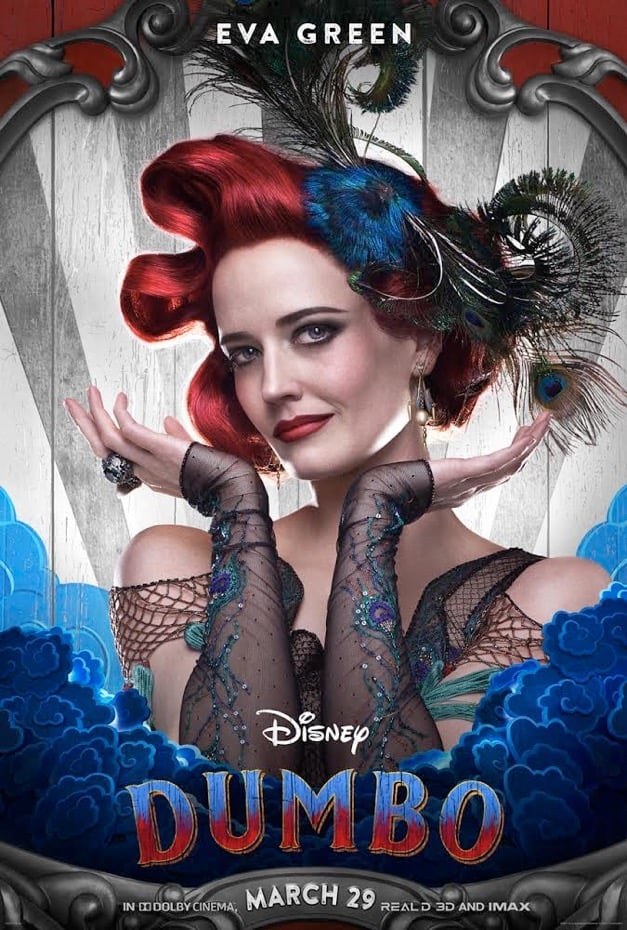 Disney Prepares Audiences To Soar With A New ‘Dumbo’ Trailer

Nothing yet for the likes of Alan Arkin, Sharon Rooney, or other cast members that round out the troop in Dumbo, but what do you make of these character posters? Are you excited for the Dumbo film? And as far as anticipation goes, where do you rank this alongside other upcoming 2019 Disney adaptations like Aladdin, The Lion King, and Artemis Fowl? Let us know your thoughts in the comments below. In the meantime, here’s the brief synopsis for Disney’s upcoming Dumbo film:

“The owner of a struggling circus enlists a man and his two children to care for a newborn elephant that can fly.”