DC has announced a comic book that will be released before Gal Gadot’s Wonder Woman 1984 hits theaters.

Gal Gadot’s highly-anticipated Wonder Woman 1984 has faced several release date changes due to the pandemic and is currently set for an October release. Before the film eventually comes out, DC announced on Tuesday tie-in material for Wonder Woman 1984 is coming in the form of a 32-page one-shot comic book. The upcoming tie-in will be released in Walmart stores on September 20 followed by a digital release on September 29.

“When a failed burglary attempt causes a hostage situation at the Smithsonian Museum of Natural History, Diana Prince is forced to leave her teenage tour group behind so that Wonder Woman can save the day!. But will she be able to bring 10 gunmen to justice and get back to her tour group in time?”

The second story was written by Steve Pugh and drawn by Marguerite Sauvage:

“In the ’80s, ‘greed is good, especially if you have it all! A reckless mastermind has made the ultimate power move by stealing Wonder Woman’s golden Lasso of Truth, and it’s up to Diana and Steve Trevor to get it back before the worst happens!”

You can check out a preview for the comic book tie-in that features Gal Gadot’s Diana Prince and Kristen Wiig’s Barbara Ann Minerva below. 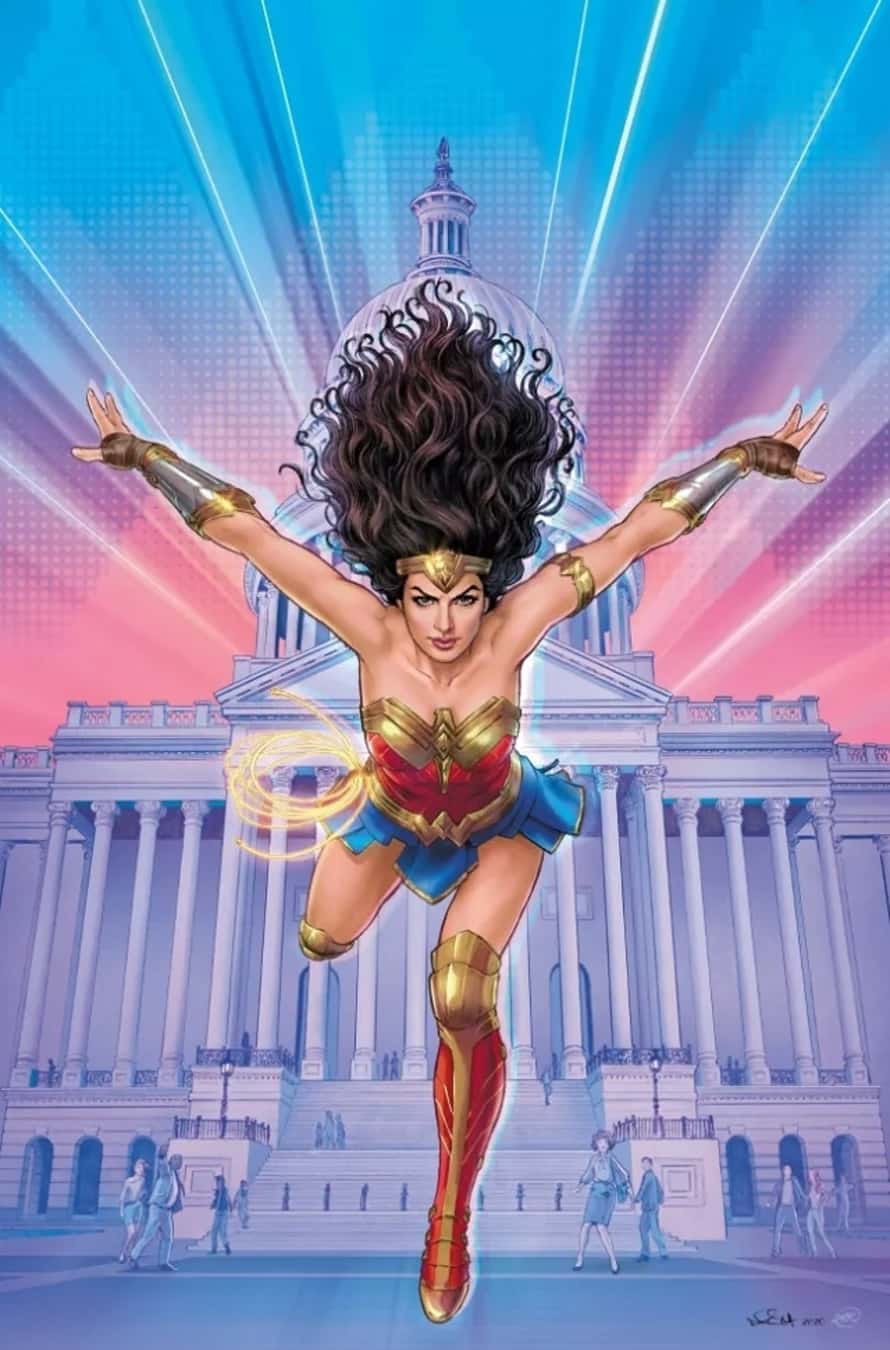 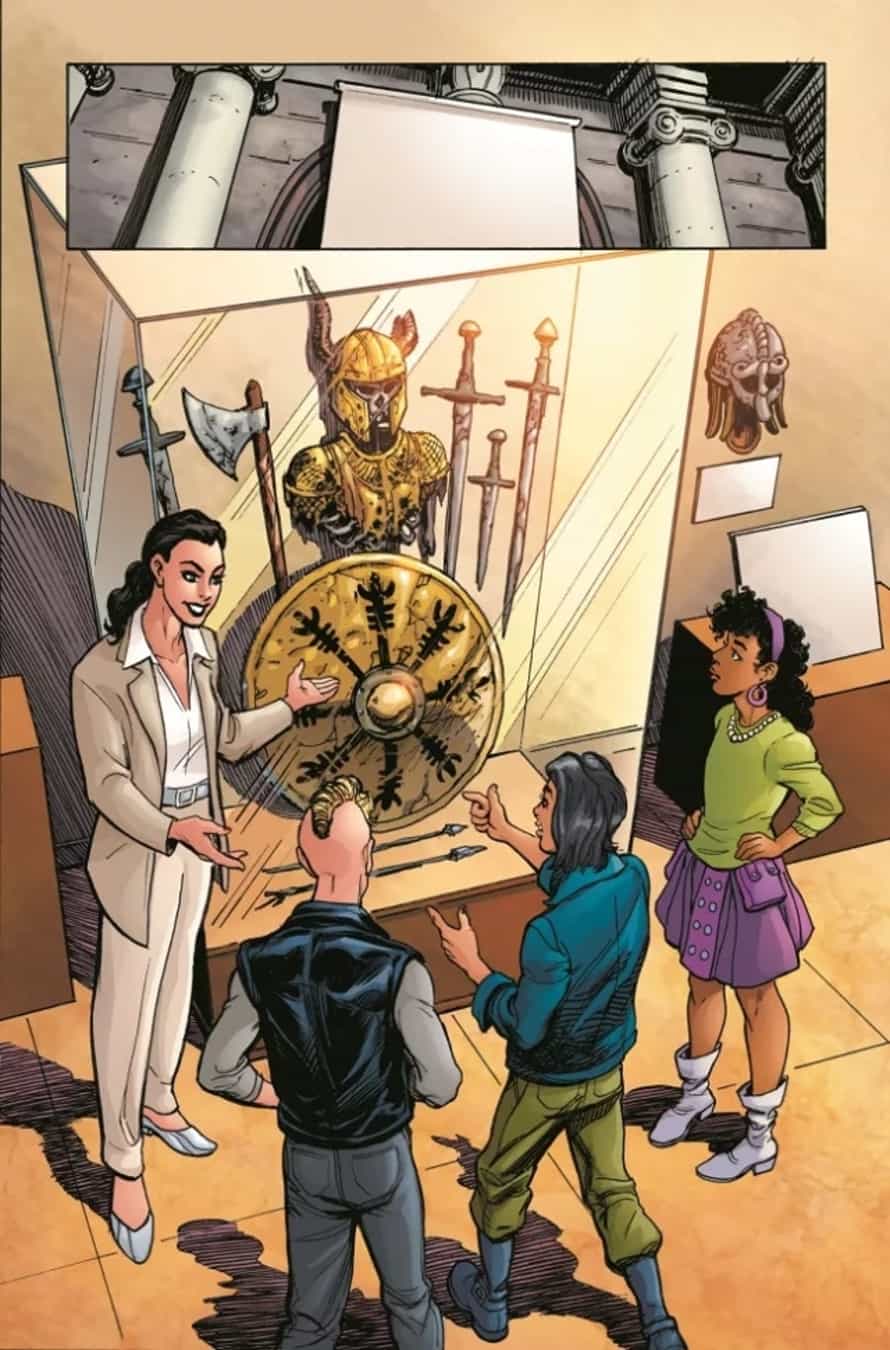 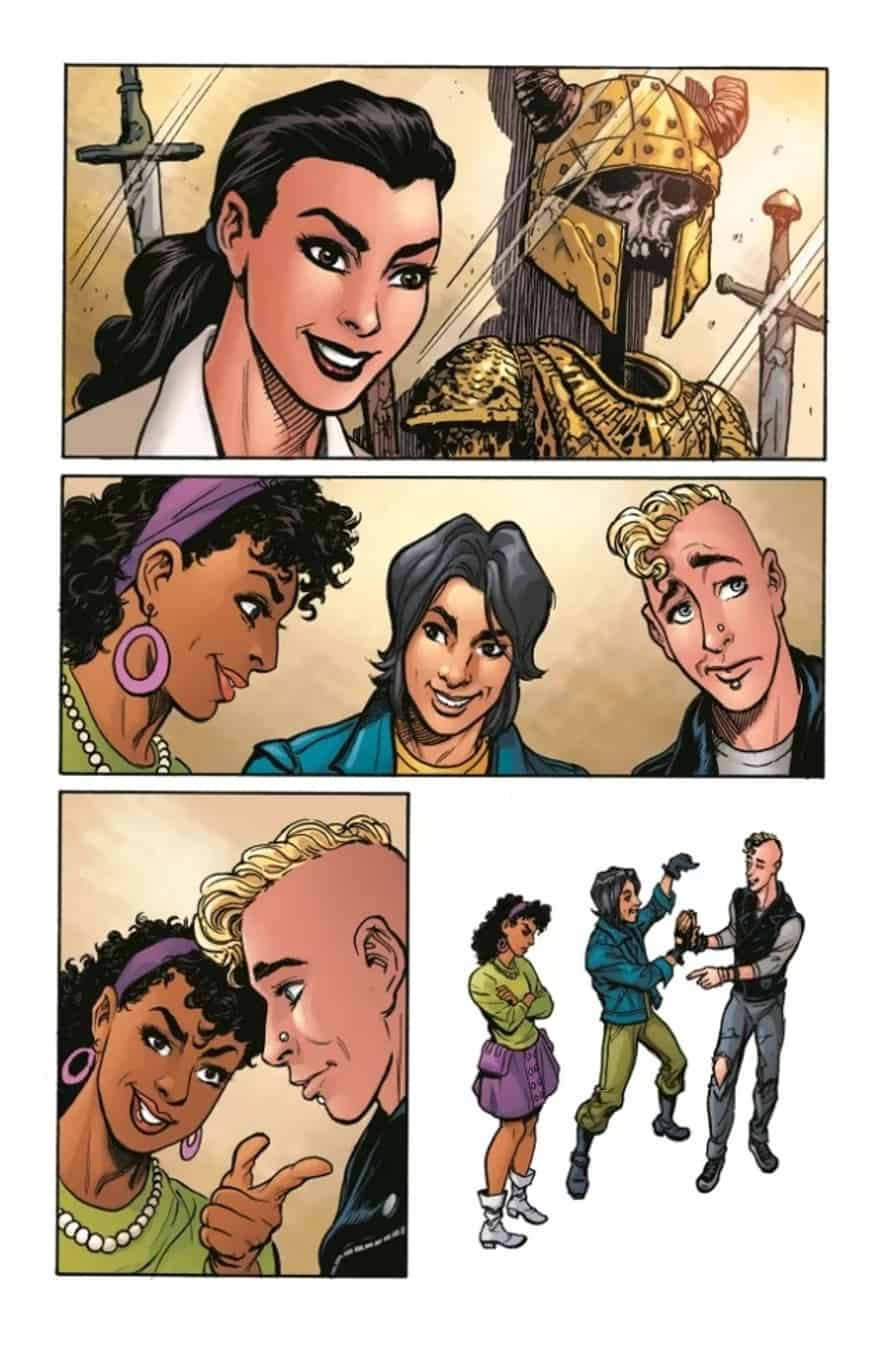 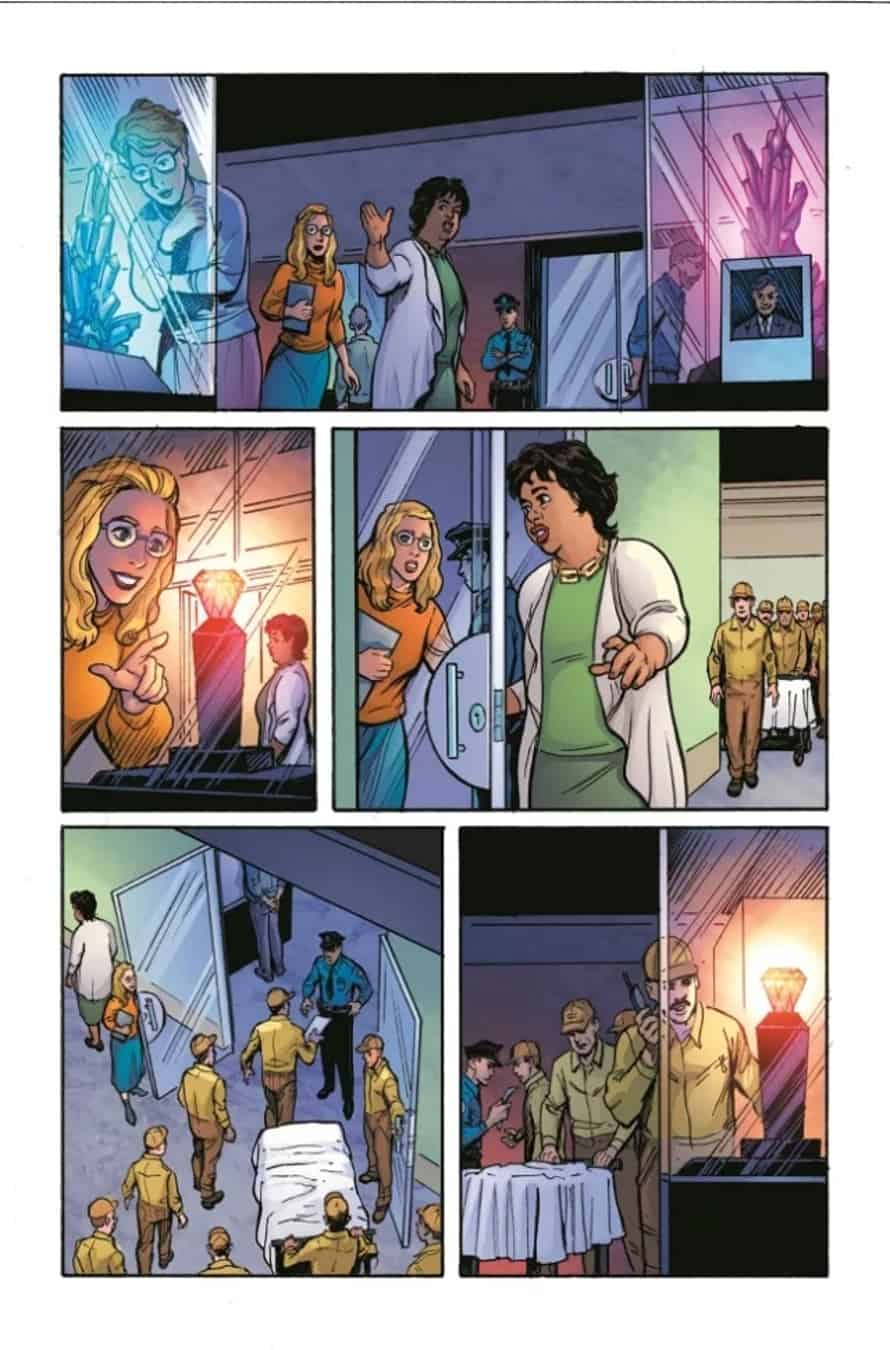 Will you be picking up the upcoming Wonder Woman 1984 comic book? Sound-off in the comments section below!

Full details on the film’s plot are being kept under wraps, but the film is said to follow Gal Gadot’s Diana Prince as she comes into conflict with a formidable new adversary named Cheetah and businessman Maxwell Lord. Wonder Woman was last seen in Zack Snyder’s DC superhero team-up movie Justice League.

Wonder Woman 1984 is currently scheduled to be released in theaters on October 2nd, 2020. Stay tuned for all the latest news surrounding the DC Extended Universe and be sure to subscribe to Heroic Hollywood’s YouTube channel for more exclusive video content.