The first official images from Marvel’s Helstrom series coming to Hulu have been released.

As Agents of SHIELD comes to an end and Marvel Studios gears up for their Disney Plus originals, there is one television series that is still coming from Marvel Television despite several cancelations from Runaways to the planned Ghost Rider series. Helstrom is set to debut this October with a ten-episode season on Hulu. Back in February, set photos from the series surfaced and now fans can get an proper look.

IGN debuted several new stills from Helstrom that feature the first look at the characters in the Hulu series which includes: Sydney Lemmon as Ana & Tom Austen as Daimon Helstrom, Tom Austen as Daimon Helstrom, Elizabeth Marvel as Victoria Helstrom, Ariana Guerra as Gabriella Rosetti, June Carryl as Dr. Lousie Hastings, Robert Wisdom as “Caretaker,” Sydney Lemmon as Ana Helstrom, and Alain Uy as Chris Yen. You can check out the first look at the upcoming series below. 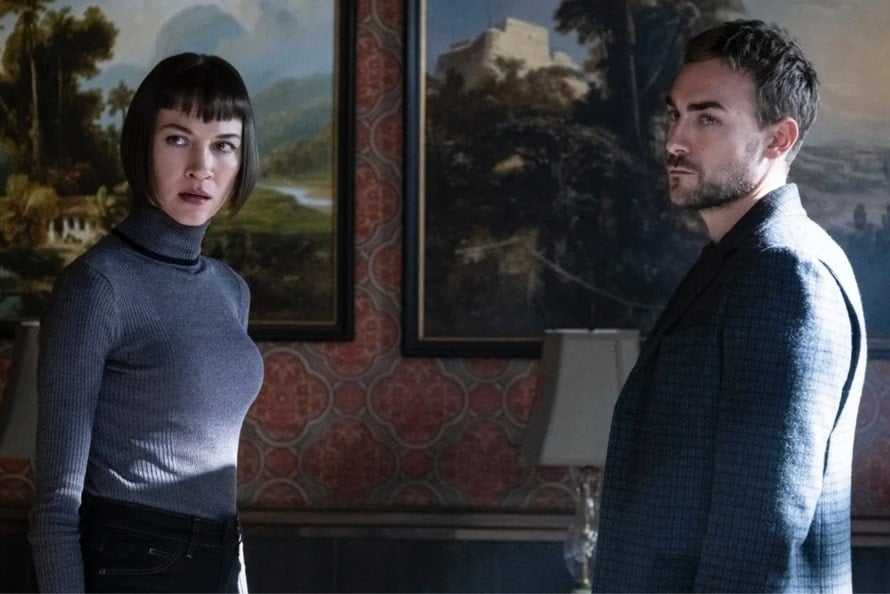 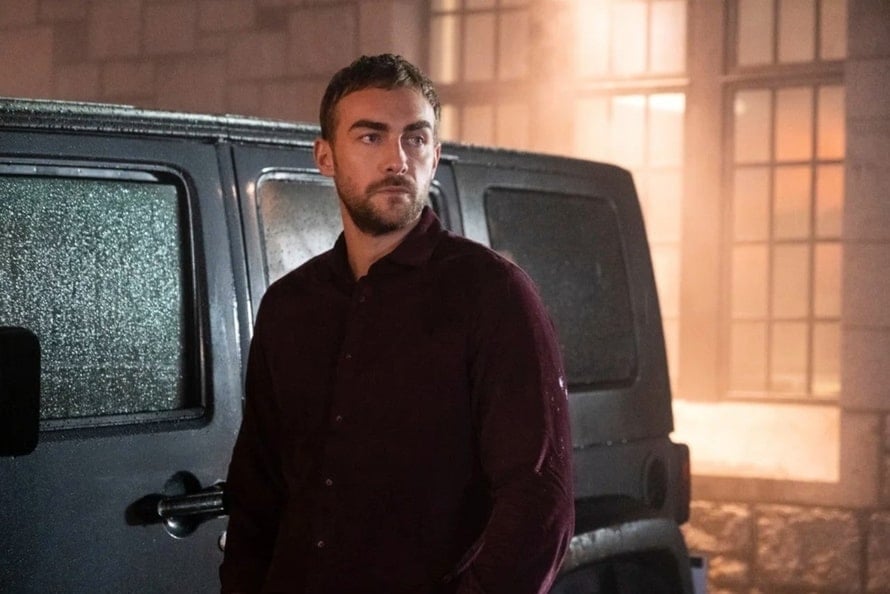 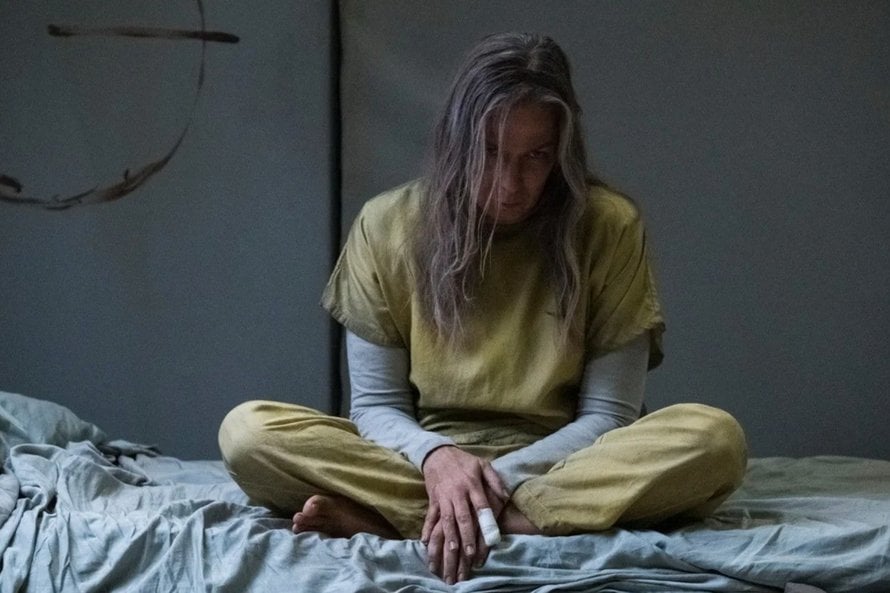 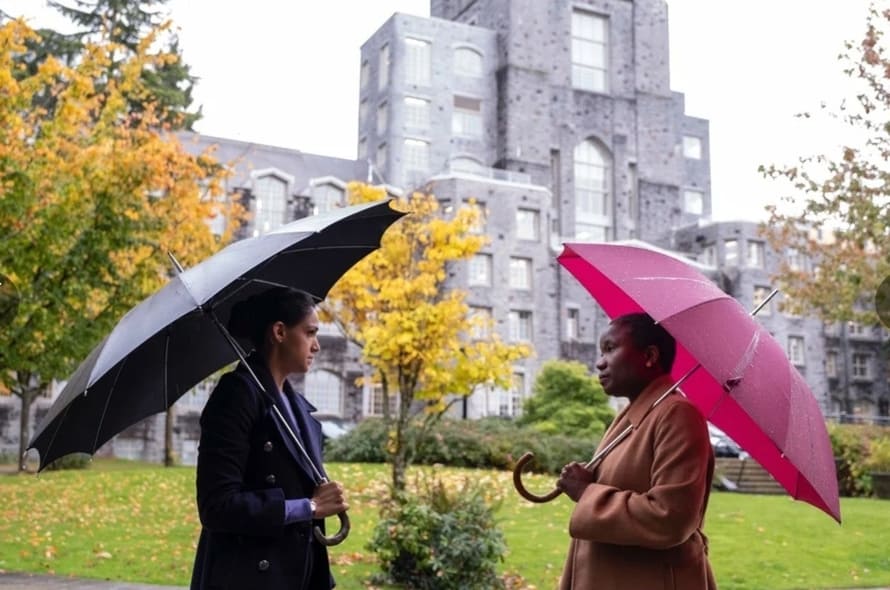 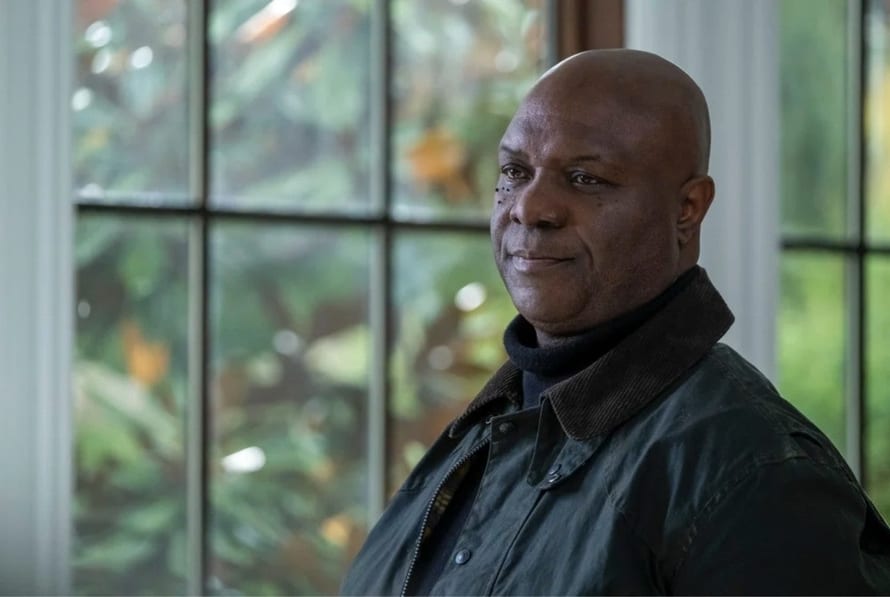 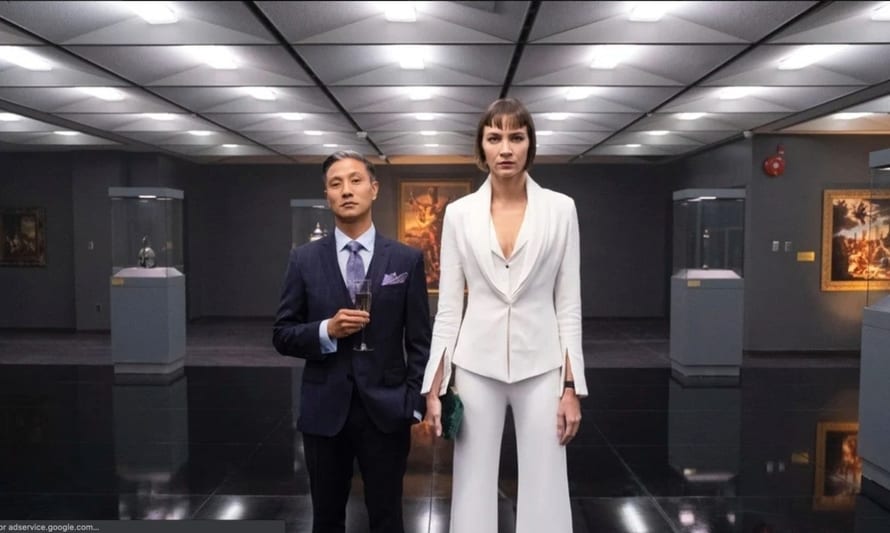 Will you be checking out Helstrom when it premieres on Hulu in October? What are your thoughts on the first official images from the Marvel series? Feel free the share your thoughts in the comments section below!

Here is the synopsis for the Marvel series:

“Daimon and Ana Helstrom are the son and daughter of a mysterious and powerful serial killer in Marvel’s Helstrom. The siblings have a complicated dynamic as they track down the terrorizing worst of humanity — each with their attitude and skills.”

Helstrom will be released on Hulu in October 2020. Stay tuned to Heroic Hollywood for all the latest news surrounding Marvel Television and subscribe to our YouTube channel for exclusive video content!