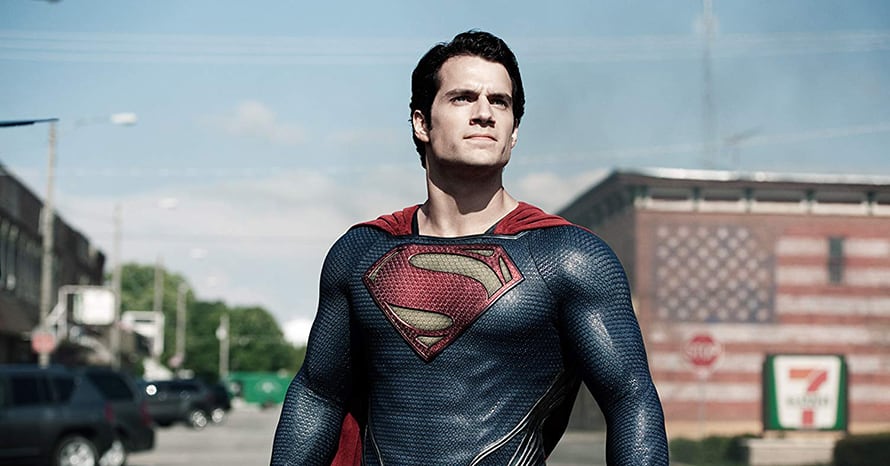 The Hollywood Reporter has offered an update regarding the status of Henry Cavill and his return to the role of Superman.

Earlier this week, it was revealed that Cavill would be returning to the role of Superman for appearances in multiple DC films. But according to the latest edition of Heat Vision, Cavill has yet to officially re-enter negotiations to return for a cameo and is not currently written into any drafts for projects such a The Flash or Black Adam.

Cavill last appeared as the Last Son of Krypton in 2017’s Justice League. The actor then walked away from negotiations to return as Superman in 2018 after failing to reach an agreement with Warner Bros. to return for a cameo in Shazam! which starred Zachary Levi as the magical superhero.

While it remains unknown which project Cavill’s Superman could return for, the character is not expected to appear in Dwayne Johnson’s Black Adam film. Nor is the studio in development on a Man of Steel sequel starring Cavill. Despite this, Cavill did tease his return to the role earlier today.

Other DC projects currently in development at Warner Bros. include The Batman, The Flash standalone film, Green Lantern Corps, The Suicide Squad, and Shazam! 2. Meanwhile, Cavill can be as Superman in Man of Steel, Batman v Superman: Dawn of Justice, and Justice League. Here’s the official synopsis for the movie:

Justice League is now available on Blu-Ray, DVD, and Digital HD. Stay tuned to Heroic Hollywood for the latest news on Henry Cavill’s possible return as Superman and Zack Snyder’s long-awaited director’s cut of Justice League and be sure to subscribe to our YouTube channel for more content in the future!