A still taken from the The Suicide Squad featurette confirms Starro will have a role in the upcoming James Gunn film.

Now that the initial excitement following DC FanDome has died down, a fascinating still taken from The Suicide Squad looks like it confirms Starro for the James Gunn film. The director also finally revealed who each member of the incredible ensemble cast is playing, and fans were shocked to see characters like Idris Elba’s Bloodsport in the new line-up. Ιt seems like they’ll be up against the alien starfish Starro when the film arrives in theaters in 2021.

The new still from the featurette seemingly shows off one of Starro’s mini starfish attached to a soldier’s face. The villain uses smaller version of himself to control other beings, and if that’s the case, The Suicide Squad will have a dangerous threat on their hands. The shot only shows off two of the pink and blue arms sprawled across the fallen soldier. Starro originally debuted in The Brave and The Bold #28 in 1960, and was the first villain the Justice League of America ever took on as a team. Take a look at Starro in James Gunn’s The Suicide Squad below. 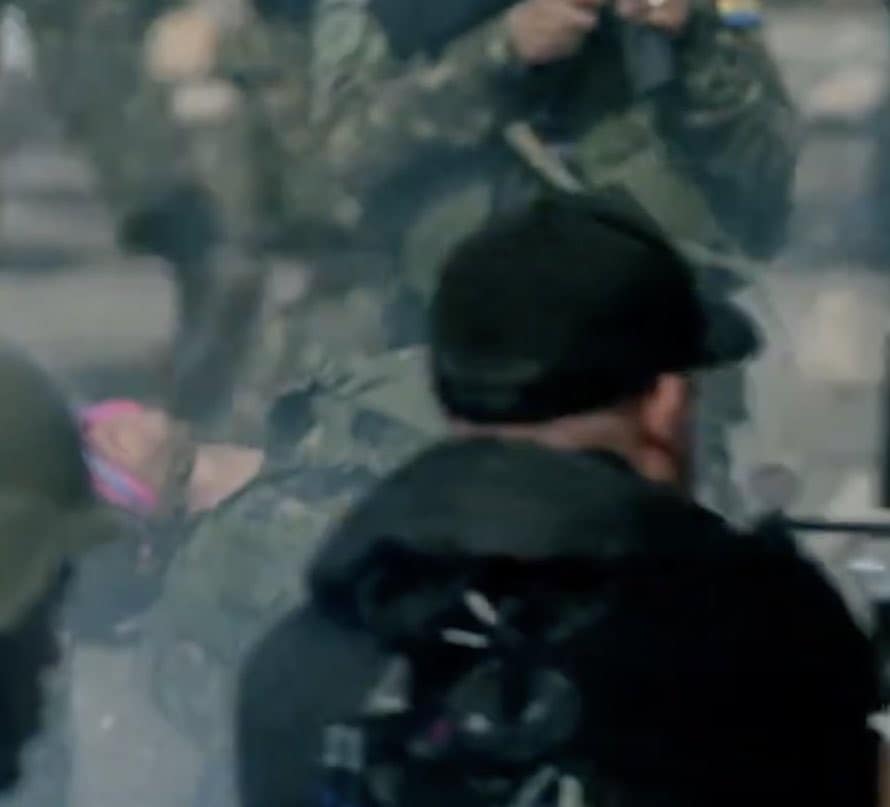 What do you make of Starro in The Suicide Squad? Is that the alien starfish attacking the soldiers? Sound-off in the comments below!

‘Birds Of Prey’ Nod Spotted In ‘The Suicide Squad’ Featurette

The first Suicide Squad followed a team of supervillains who were recruited by the government for a dangerous black ops mission in exchange for reduced sentences. The ensemble cast included Will Smith as Deadshot, Margot Robbie as Harley Quinn, and Jared Leto as The Joker. However, James Gunn is expected to deliver on the fresh take on the team in his upcoming movie.