Rubies Company Inc. has revealed the first photos of its Halloween 2020 lineup for Wonder Woman 1984, including costumes for Diana Prince’s Golden Eagle armor and Wiig’s Cheetah. While official promo art recently teased her look in the highly-anticipated film, Warner Bros. has yet to officially reveal Wiig’s look for Cheetah after she’s fully transformed. However, this brand new Halloween costume may offer fans an idea of what to expect when the film hits theaters later this year.

You can check out the Halloween costume for Kristen Wiig’s Cheetah below. 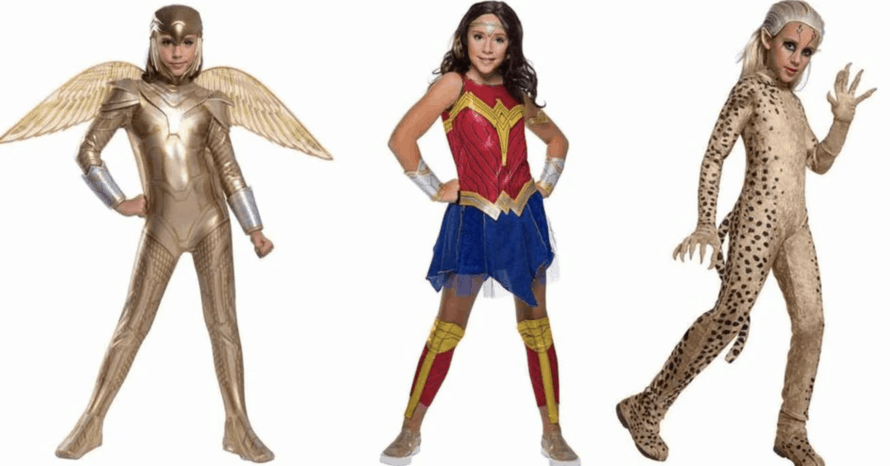 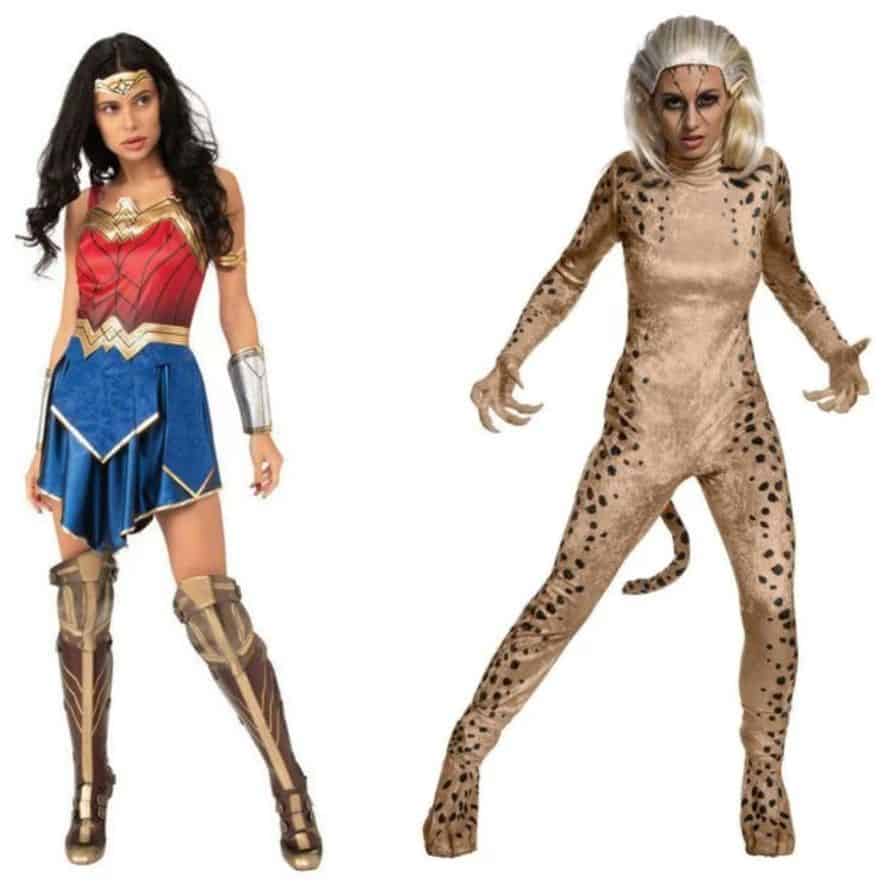 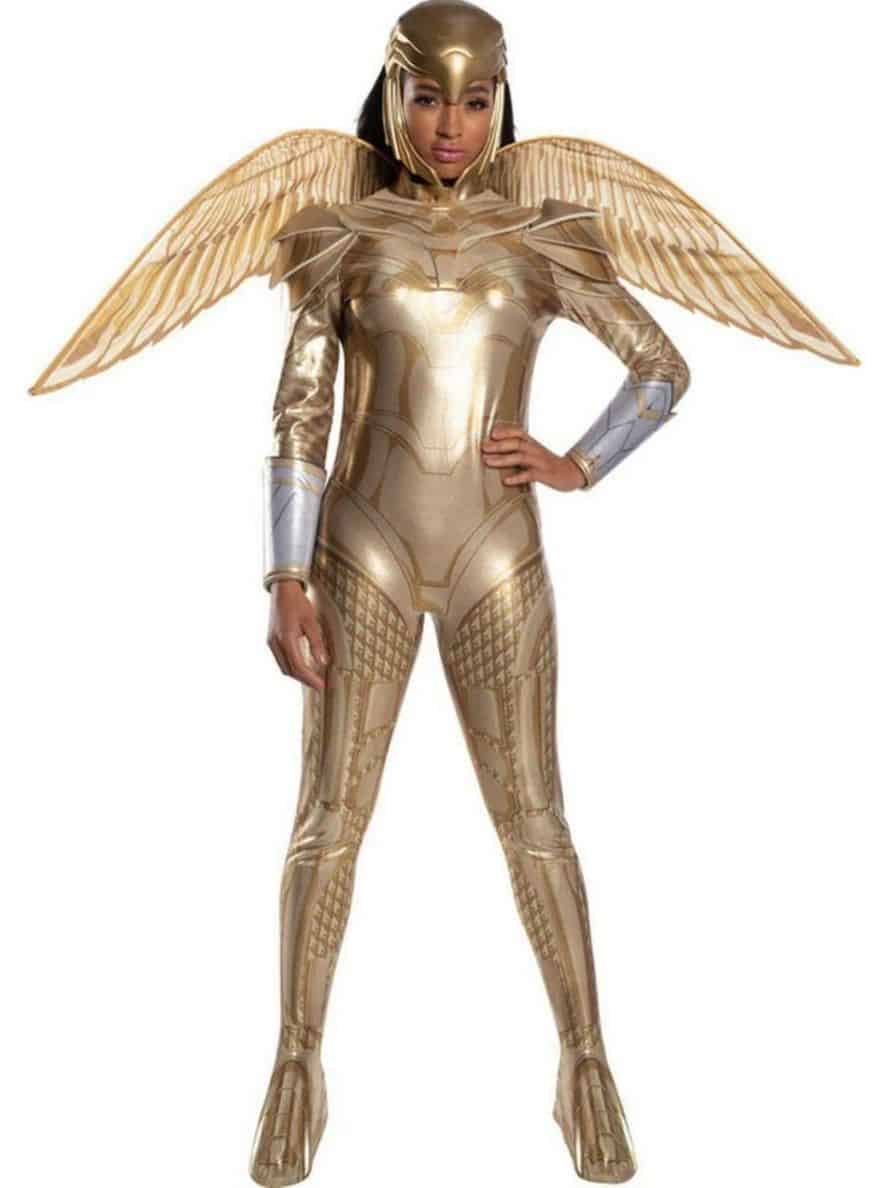 So what do you think? Do you like this look for Kristen Wiig’s Wonder Woman 1984 villain? Sound-off in the comments section below!

Kristen Wiig is set to make her DC Extended Universe debut in the as the villainous Cheetah in the Wonder Woman sequel. Full details on the plot are being kept under lock and key, but the film is said to follow Gal Gadot’s Diana Prince as she comes into conflict with formidable new adversaries including Cheetah and businessman Maxwell Lord. While we have yet to see Wiig’s transformed as Cheetah, Jenkins has teased what causes Wiig to become the DC supervillain in the film.

Wonder Woman 1984 is currently scheduled to be released in theaters on August 14, 2020, despite the ongoing global health crisis. Stay tuned for the latest news regarding Kristen Wiig’s Cheetah, the upcoming sequel, and the future of the DC Extended Universe and make sure to subscribe to our YouTube channel for more content!