A brand new look at Naomi Scott as Princess Jasmine in Disney’s live-action adaptation of the animated classic Aladdin has been revealed thanks to a new tie-in book.

The new book gives us our second new look at Naomi Scott and Princess Jasmine this week as The Magic of Agrabah reveals a new image of Naomi Scott as Princess Jasmine on the cover. The new book from Rachel Upton is a journalistic retelling of Disney’s live-action Aladdin which features 8 fold-out pages and introduces brand new characters from the upcoming remake of the 1992 children’s film.

The Magic of Agrabah will be available on April 16. You can check out the brand new image of Naomi Scott as Princess Jasmine from Aladdin below! 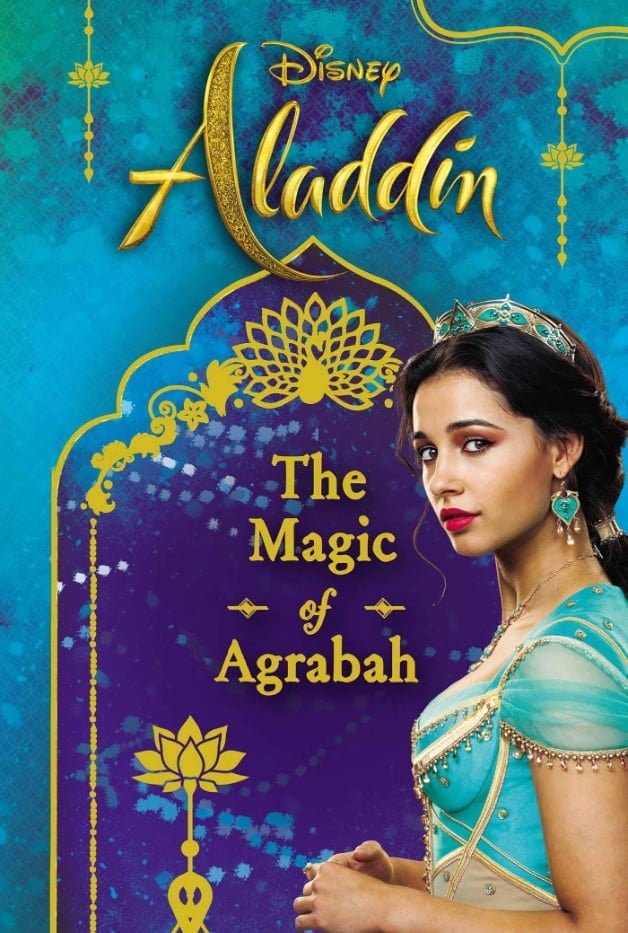 In addition to this new image, we got a new look at Naomi Scott in the film earlier this week thanks to Empire. It featured the actress in the iconic scene where she sneaks out of the Palace of Agrabah and meets Aladdin, played Mena Massoud in the live-action retelling. Not only did we get a brand new look, but we also learned that Naomi Scott will have a much stronger character arc in the new Aladdin compared to Princess Jasmine in the original film.

So what do you think? Do you think Naomi Scott will make a good Princess Jasmine? Let us know what you think down in the comments below!