Simu Liu has revealed the first look at his hero with the first poster for Marvel Studios’ Shang-Chi and the Legend of the Ten Rings.

The first poster for Shang-Chi has finally arrived online thanks to its lead, Simu Liu. The film is due to arrive later this year on September 3rd after being delayed due to the ongoing pandemic, like many other highly anticipated projects. Set photos have teased the huge scale of Shang-Chi and the Legend of the Ten Rings, as Marvel Studios built a huge village set in Australia where much the film was shot.

And since it’s been quite some time since production finished on the film, fans have been desperate to get a proper look at Simu Liu in the role of Shang-Chi. Thankfully, the star was able to reveal the first poster from the film which shows off his intricately detailed costume. It matches the art that previously leaked on Lego sets from the film, but it obviously looks much better on the official poster. And shortly after the star revealed the poster, Entertainment Weekly also unveiled three brand new stills from the film which show off Simu Liu alongside Awkwafina and Meng’er Zhang. There’s even a mysterious shot of Tony Leung’s Mandarin. Take a look at Simu Liu in the Shang-Chi costume below.

Whoever said that you could only RECEIVE presents on your birthday? Today, I’m giving you your VERY FIRST LOOK at the teaser poster for @ShangChi and the Legend of the Ten Rings!! 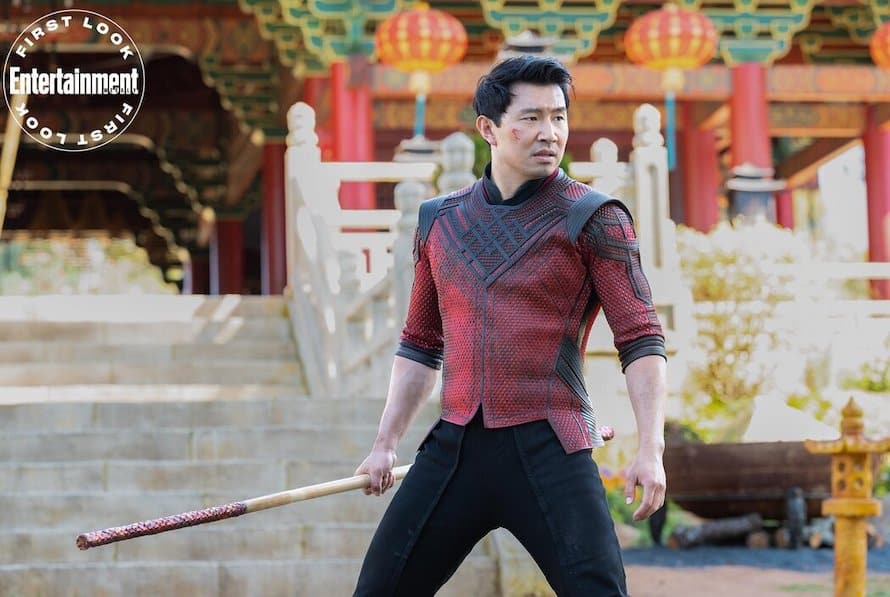 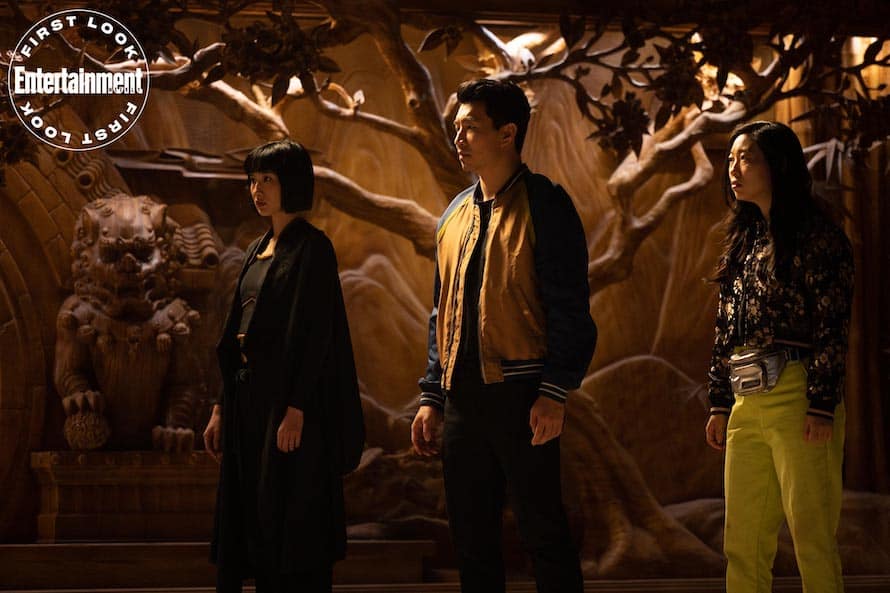 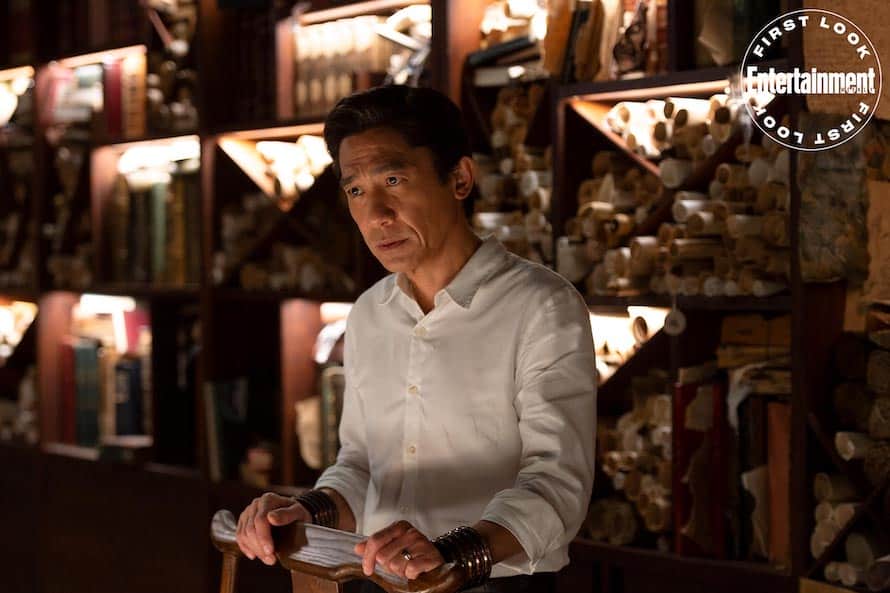 What do you make of the Shang-Chi poster? Do you like Simu Liu’s costume for the role? Sound-off in the comments below!

Introduced in Special Marvel Edition #15 in December 1973, Shang-Chi is a skilled martial artist raised in an isolated compound located in China and trained by his father Fu Manchu, a Chinese crimelord and immortal sorcerer who repeatedly attempted to conquer the world. When Shang-Chi was finally allowed to venture into the outside world to do his father’s bidding, he learned about his father’s evil ways and faked his own death before embarking on a mission to take down Fu Manchu’s criminal empire.

Shang-Chi and the Legend of the Ten Rings is scheduled to hit theaters on September 3, 2021. Stay tuned to Heroic Hollywood for all the latest developments regarding the rest of the Marvel Cinematic Universe, and make sure to subscribe to our YouTube channel for more content!