The marketing for Spider-Man 3 has teased that Ned Leeds will transform into the Hobgoblin.

Since Jacob Batalon’s Ned Leeds in the Marvel Cinematic Universe has always seemed like Peter Parker’s faithful best friend, it seemed a little out of the realm of possibility that he might take an evil turn like his comic book counterpart. But a new marketing image implies that yet another villain, the Hobgoblin, might appear in Spider-Man 3 or another future MCU project. In the comics Ned Leeds was actually brainwashed by the Kingpin into doing the villain’s bidding, while subsequent versions of Hobgoblin were petty thieves or even ex-mercenaries.

The new image comes from the ‘spideyno1fan_’ account on Instagram, which has been used before to tease fans with details about the MCU’s Spider-Man. This time, the art shows off a photo of Jacob Batalon‘s Ned Leeds, who has been scribbled over in typical high school fashion. But the interesting detail here is the orange art drawn over his head, which looks like a simple translation of the bright orange Hobgoblin hood. Whether or not Ned will actually become Hobgoblin in Spider-Man 3 remains to be seen, but it would be a huge step away from the character. Take a look at the marketing image below. 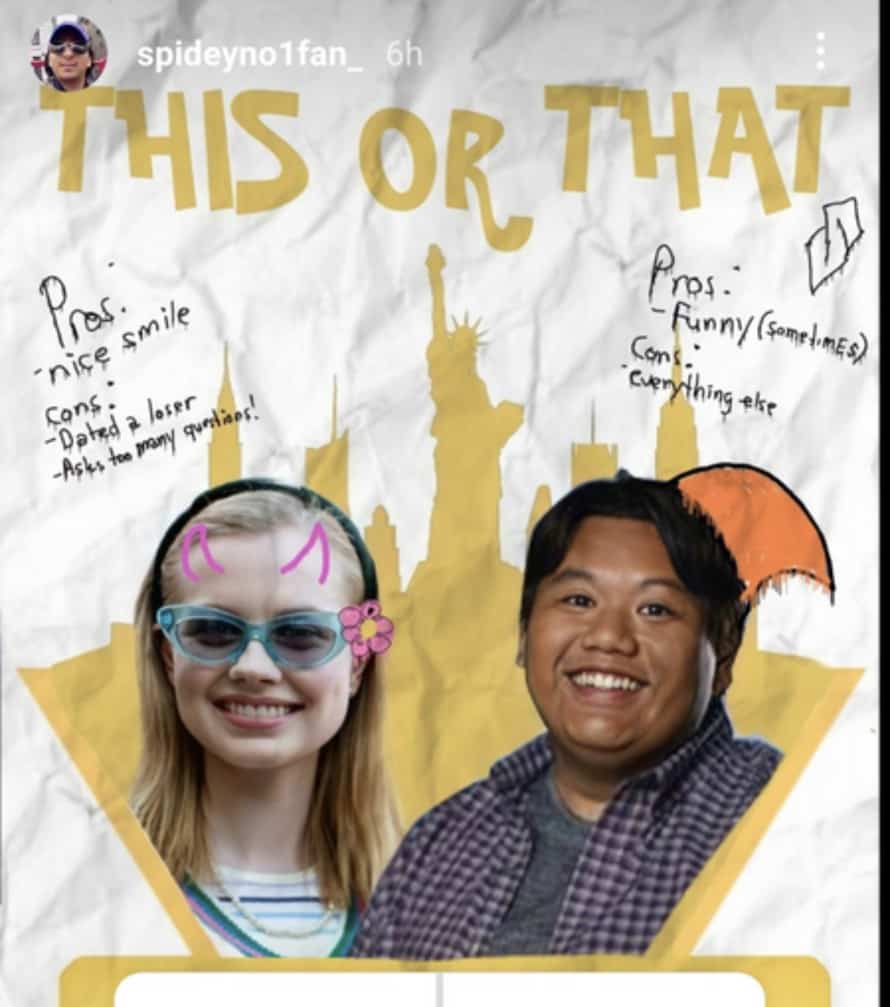 What do you make of the Spider-Man 3 image? Do you think we’ll see the Hobgoblin in the film alongside all the other villains? Sound-off in the comments below!

Peter Parker was last seen in Spider-Man: Far From Home. Here is the official synopsis for the movie:

Spider-Man: Far From Home is now available on Digital HD, 4K Ultra HD Blu-ray, Blu-Ray, and DVD. Stay tuned for all the latest news regarding Hobgoblin and Spider-Man 3, and be sure to subscribe to Heroic Hollywood’s YouTube channel for more content.