Spider-Man: Far From Home has debuted a stunning Japanese poster that features the character’s logo with incredible artwork.

Spider-Man: Far From Home is one of Marvel’s anticipated films of 2019 ready to bring audiences to a new adventure with Tom Holland’s web-slinging superhero. The character will be traveling across the world on a school trip with his friends and it seems there will be trouble along the way. Now, the film has debuted a new Japanese poster that features the web-slinger with incredible Japanese artwork. You can view the poster below. 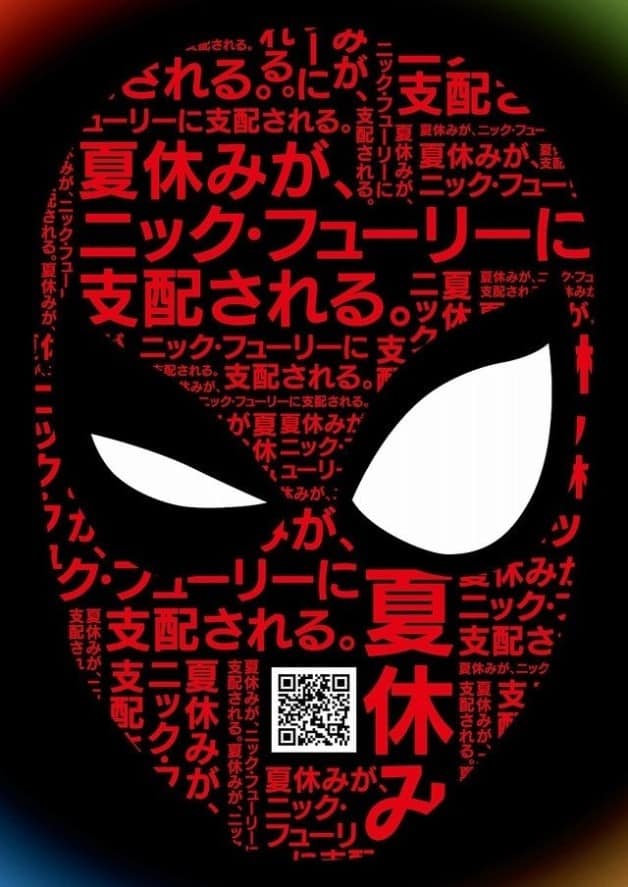 The poster is similar to the one that debuted along with the first trailer for the film, but with some differences. Rather than having the web-slinger covered with tourist-like stickers along his face, the Japanese poster features a creative take on that poster. The poster includes a facial expression that perfectly captures Spider-Man’s personality. Spider-Man: Far From Home will see the character alongside Jake Gyllenhaal’s Mysterio, who seems to be one not to be messed with after his reveal in the first trailer.

What do you think of the poster? Are you looking forward to Spidey’s new adventure? Share your thoughts below!

Stay tuned to Heroic Hollywood for the latest news on the future of the Marvel Cinematic Universe as we learn it.