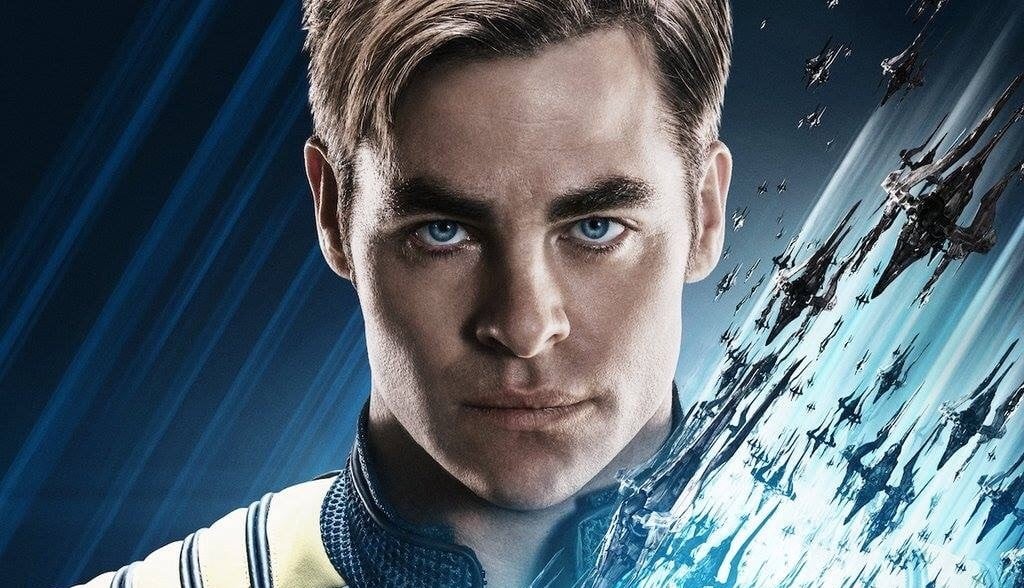 It’s been quite the emotional roller coaster we’ve been on over the past few day with these Star Trek Beyond posters. Bones got a really awful Photoshop job done to his face, Spock came out relatively unscathed, and we even took a surprising left turn with not two, but three new posters yesterday. I’ll give you a moment to catch your breath; all this excitement surely must be getting to you. But don’t get up yet because this roller coaster’s still going and if you stand up before the ride stops they have to do shut down the whole thing and wheel out a cherry picker to get you down. It’s a mess, not unlike this metaphor. 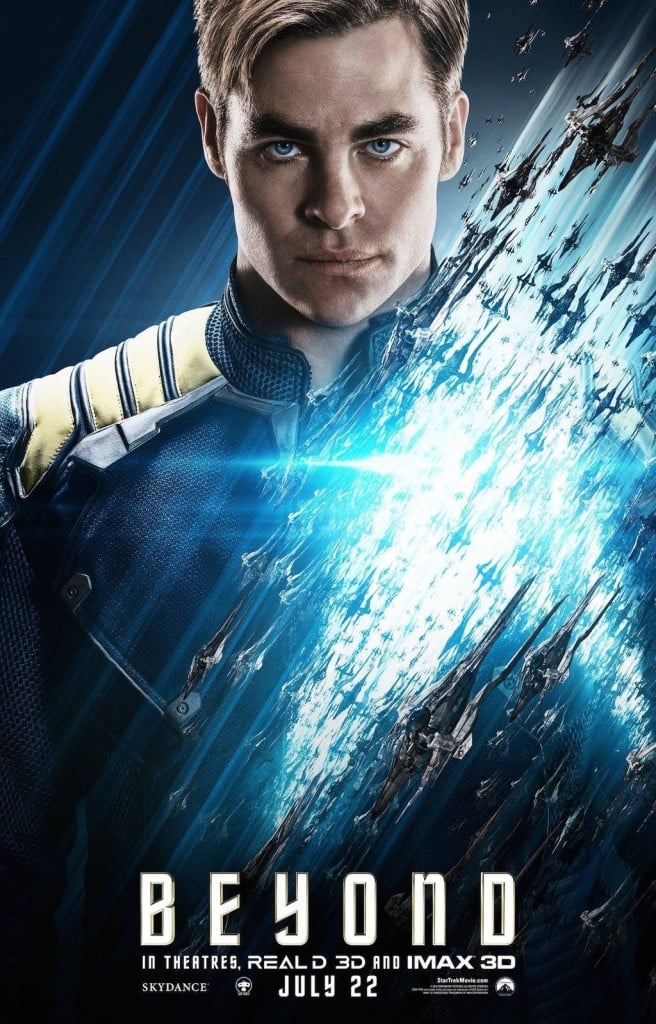 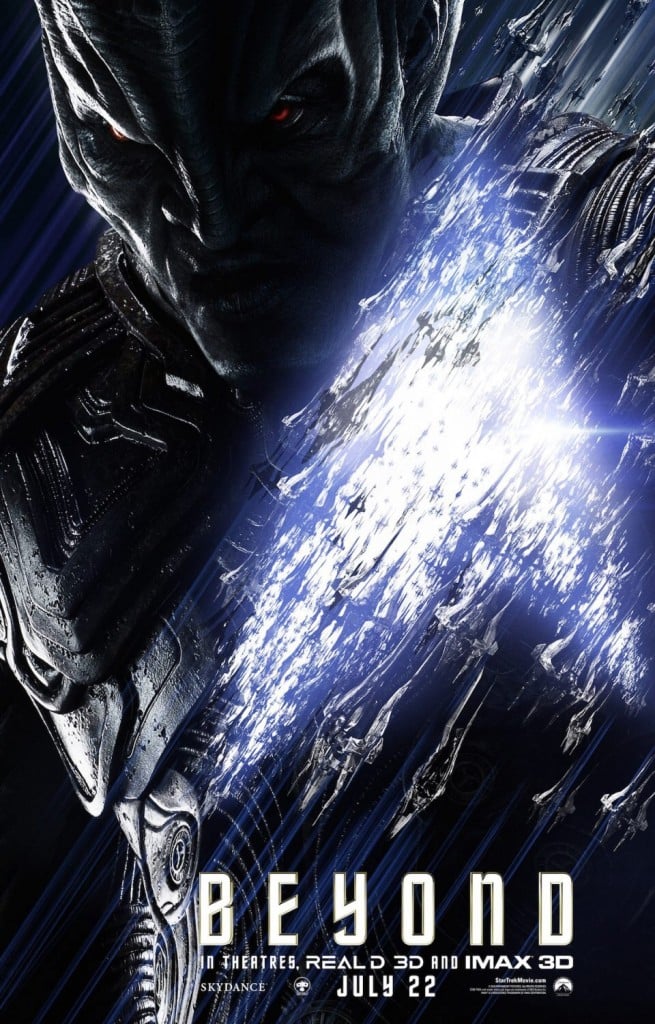 As you can see, we’ve got something of a combo breaker going with this Captain Kirk Poster. Instead of following the design pattern of this poster series and having a gold color scheme to match his division uniform, they’ve gone with teal to set him apart from the crowd (that is teal, right? Forgive me, I’m slightly color blind). Also rocking the teal color scheme is Krall, Star Trek Beyond‘s new villain played by the great Idris Elba. I like the composition of Krall’s poster, and while I’d like to get a better look at the guy, hiding him in the shadows makes him suitably menacing. As for Kirk’s, it’s a little bit more ho-hum, but at least his uniform is on the right way and his face hasn’t been retouched to hell.

And that’s about all I’ve got for you. Poster design seems to be something of a lost art when it comes to major studio releases these days, and even amid the hastily thrown together schlock we usually see for blockbuster print campaigns, character posters have a tendency to be the weakest aspect, little better than the kind of junk on you’d find in a Walmart display for five bucks. These Star Trek Beyond posters have been surprisingly solid, though. By no means perfect (remember Uhura’s silly putty face?), but at least they’re colorful and eye-catching with at least half of them sporting a decent composition. Sure, that’s a low bar to clear, but then again, it could be much worse.