The last time fans saw Monica Rambeau was as a child in the 1990s during Brie Larson’s Captain Marvel, but the character seems to have a mysterious role in WandaVision. It was confirmed back in July of last year that Monica Rambeau will appear in the series, but its recent trailer revealed Teyonah Parris in the role. Fans were also treated to shots of Paul Bettany’s Vision in a comic-accurate outfit as well as Kathryn Hahn’s intriguing new character.

The WandaVision trailer showed off a brief shot of Teyonah Parris as Monica Rambeau being hurled out of the idyllic suburban town into the darkness, surrounded by agents with guns, presumably from the S.W.O.R.D. agency. In thec omics, Monica Rambeau became became her own version of Captain Marvel before taking on a whole host of other codenames like Photon, Pulsar and Spectrum. Although we didn’t get a glimpse of Teyonah Parris in costume, the force that throws her to the ground could imply that she already has powers, since it seemed like a rough landing. Take a look at Parris as Monica Rambeau in WandaVision below. 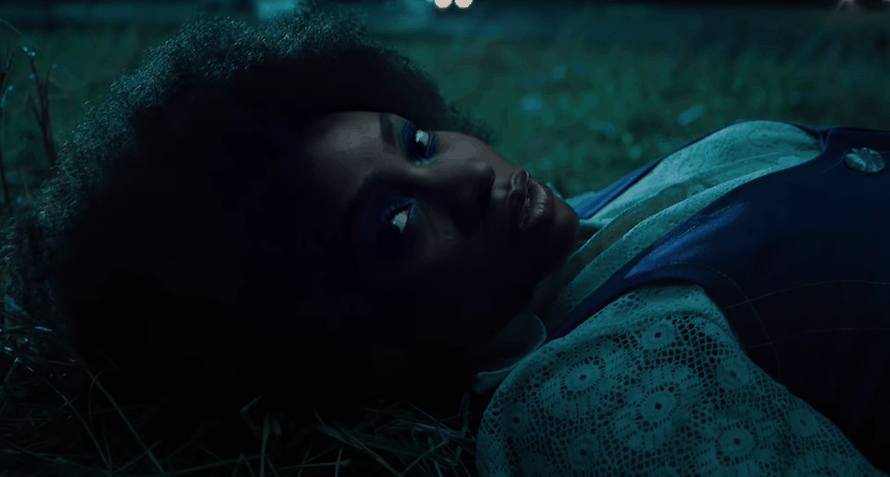 What did you make of Teyonah Parris’ entrance as Monica Rambeau? Who do you think she was fighting? What’s going on with the bizarre small town in WandaVision? Comment below and let us know!