The first official trailer for the Disney Plus series WandaVision is here.

Avengers stars Elizabeth Olsen and Paul Bettany are set to reprise their roles as Wanda Maximoff and The Vision in the Disney Plus series WandaVision. Details are slim, but WandaVision is believed to follow Scarlet Witch after the events of Avengers: Endgame, with the character creating an idyllic world in which The Vision is still alive.

The first official footage from WandaVision was revealed this past February, but Marvel has now revealed a full trailer for the highly-anticipated series with Elizabeth Olsen and Paul Bettany. You can check it out below.

In addition to the trailer, Marvel has also released an official poster for WandaVision. Check it out below. 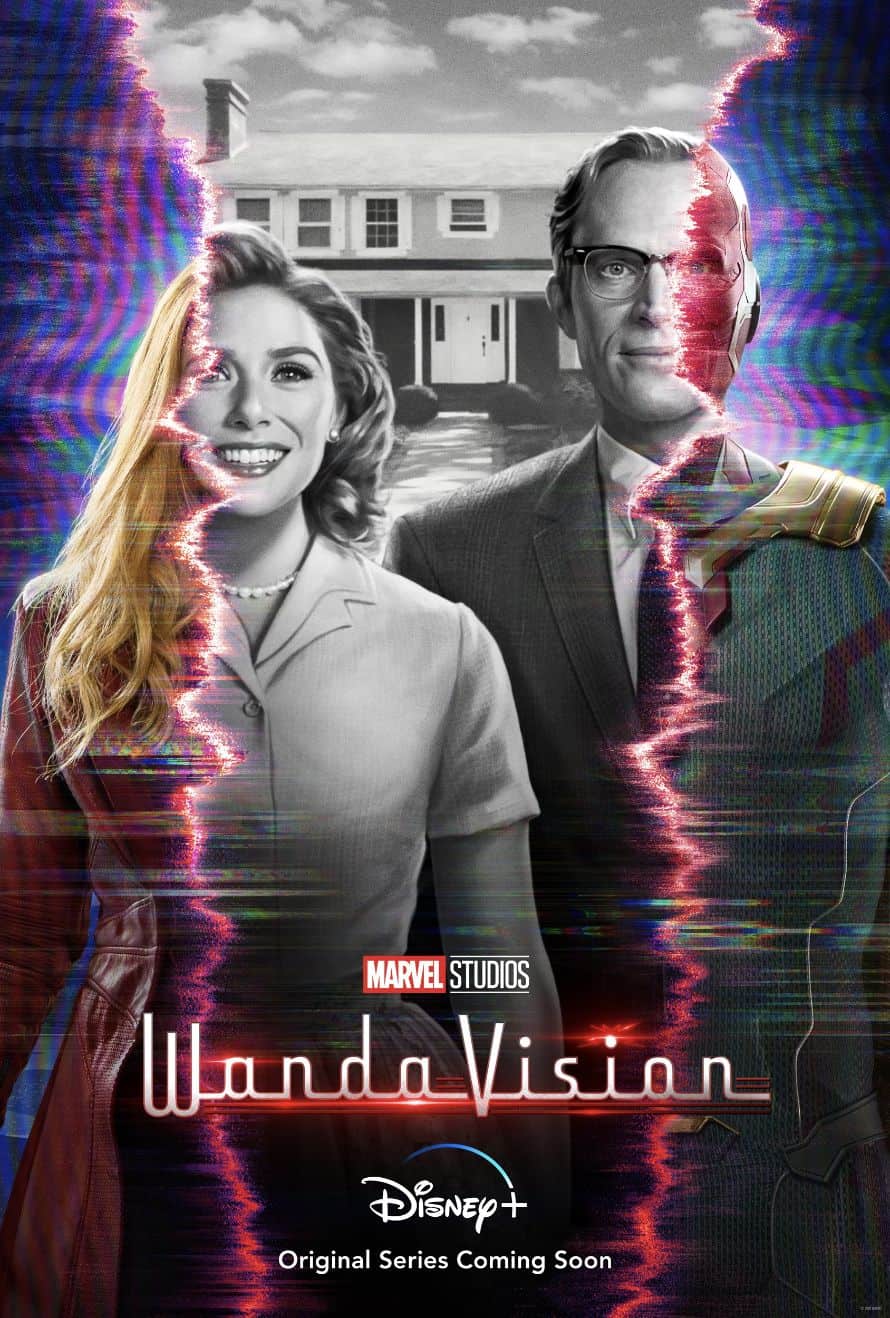 WandaVision is still on track for a 2020 release on the Disney Plus. The series was expected to be delayed due to the ongoing pandemic, but a recent statement by Disney confirmed that it would be arriving on its streaming service later this year.