#1 Death is the only source of trauma. 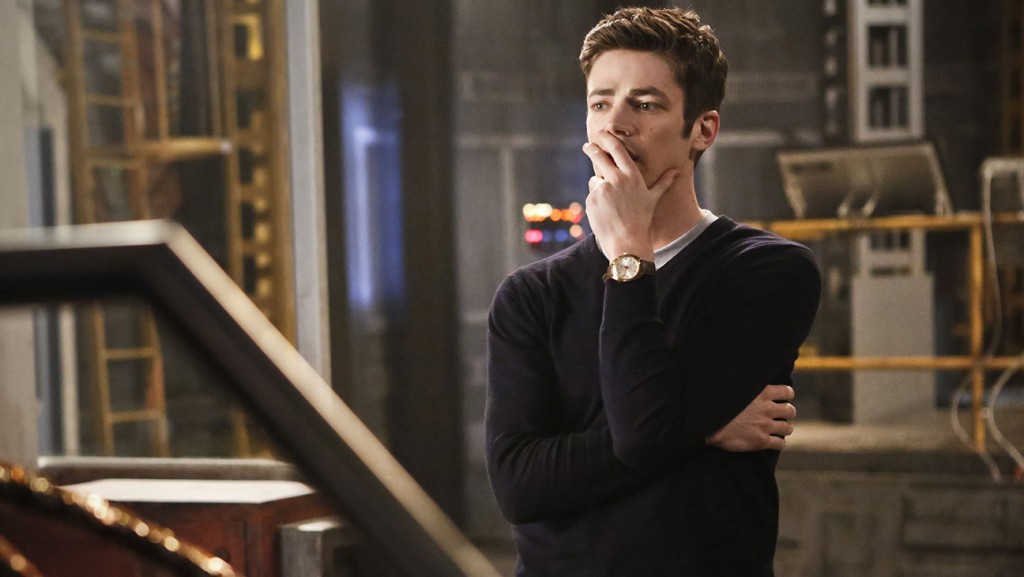 This has really been a problem throughout the series, not just in Season 2. Whenever The Flash needs to kick the drama up a notch, something related to death has to either occur or be recalled by a character. It’s tough to criticize something so universal and, in this case, pivotal to the Flash as an anthology. But at the same time, the show runners have seriously overplayed their hand.

It’s come to the point where a character’s death feels more like a staffing decision, rather than a consequence of the narrative. When that happens, the effect said death has on our main characters tends to come across muted and hardly felt, which is why Barry’s rapid decision to save his mother at the end of Season 2 felt largely out of place.

In theory, it happened because Barry wanted both his parents back, since he had just lost his father an episode earlier. What should have been a major character moment, akin to Season 1’s finale, elicited more confusion from viewers instead of compassion.

And we see this for every character. Zoom kills others recklessly. Caitlin’s love interests die at the speed of sound. Iris’s mother dies in this season. We couldn’t go a day in Earth-2 without Joe getting killed to set the stakes, and so on. Why is death always the main source of trauma in this show? Why do we have to persistently feel this one specific type of sympathy for almost every character? Honestly, there are richer avenues of drama to explore if the show wants us to keep caring.