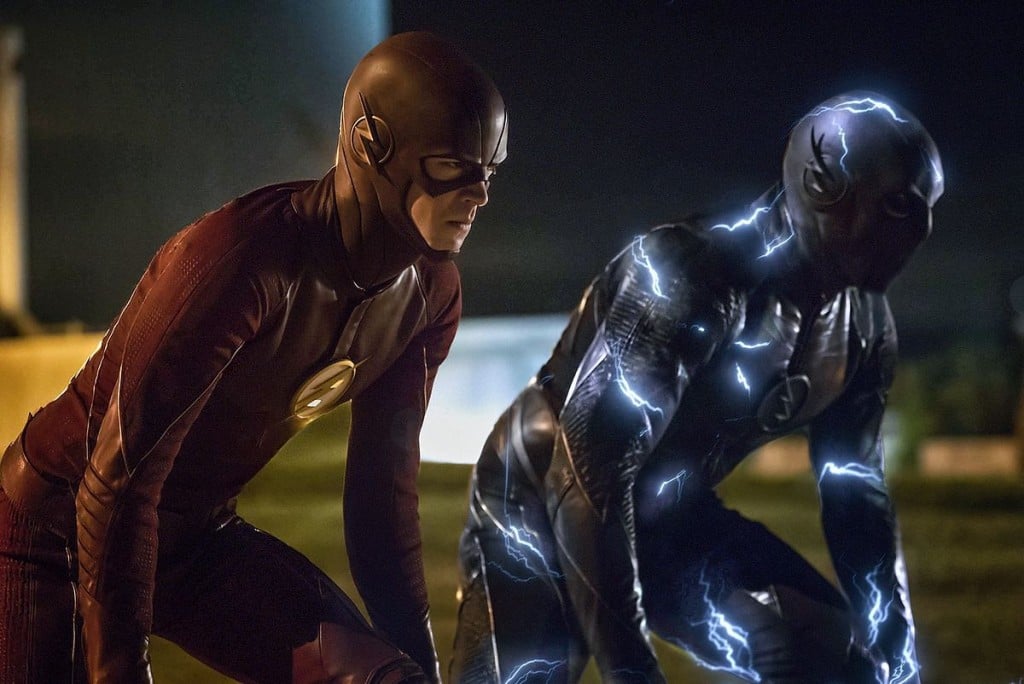 I’m not advising that the fix is to shorten the length of each episode or even shorten the season itself. But could we at least get shorter arcs?

We don’t need an entire season of Zoom to hang over Barry’s shoulder, disappearing at random so other storylines can grab our attention. We don’t need arcs that are extended beyond necessity, just so the season can end as a singular, complete thought. Instead, it would be great to let the overall story of each season be broader, perhaps with two big villains as the show runners are suggesting is the case with Season 3. Otherwise, the formula will go on as usual: a new big bad will appear and terrorize the heroes for an entire season, and we won’t believe the heroes are ever close to saving the day until the very end.

It’s too predictable, and it doesn’t need to be.

Of course, there are other problems the show has that I won’t get into because they’re mostly just personal nitpicks (anyone else dislike Wally West completely?) The preceding list is about what’s immediately pressing to the show’s survival as a top-notch superhero series, and some of it actually is being addressed from what we’ve seen of the trailers and heard from interviews.

Across the board, the writing needs to stop slipping up, both in terms of continuity and how the characters grow and evolve further. That includes the stakes, since they can’t go much bigger than the threat of blowing up the multiverse, and even the smaller things, like Barry and Iris as a burgeoning couple. Fortunately, it does look like the show is trying to explore different avenues of psychological villainy with Savitar, at least, even if he is yet another speedster, albeit one with crazier powers.

No matter what happens, I’ll be enjoying the heck out of Flash and seeing how it progresses (or strays) in the coming months, and I hope the rest of you do, too. We’ll see you for the premiere on October 4th.