#2 The continuity is a mess. 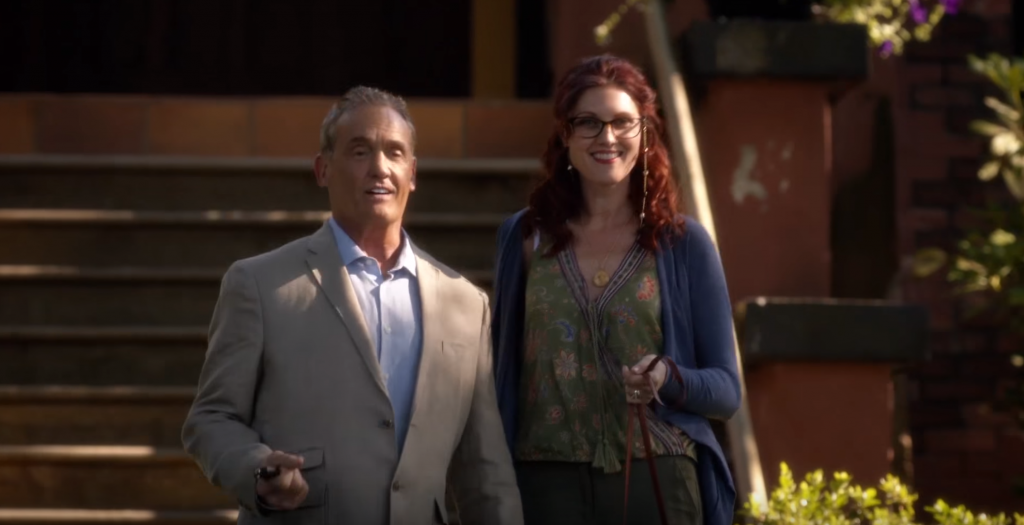 Up your game, writers. Plot holes happen, but they rarely detract from the fun when they’re few and far between. In Season 2, however, the show has been almost brazen with how much of its own logic and rules it defies in service of twists.

Zoom’s ability to make breeches on his own? Never addressed when the plan becomes to “exile” him. Barry’s ability to go back in time without the particle accelerator? Whatever. Time Wraiths that only show up when the plot demands tension? Don’t expect them to stop Barry from kicking off Flashpoint. A character has been erased from existence? That won’t stop people from remembering that character existed (OK, that’s more of a Season 1 complaint).

The rules of The Flash are complex and interesting, which is why the comics have lasted for so long. But the show is also like the comics in the bad sense, in that it relies on using intangible, ill-defined sources of power to explain random inconsistencies in the story (I’m looking at you, Speed Force).

There’s no reason to believe Season 3 will slow this work down, considering how dense the Flashpoint and Savitar storylines can be, especially in the hands of a show like this. And that’s not even mentioning plans to set up Gorilla City, execute Rogue War, bring on Black Flash, and introduce the Rival.