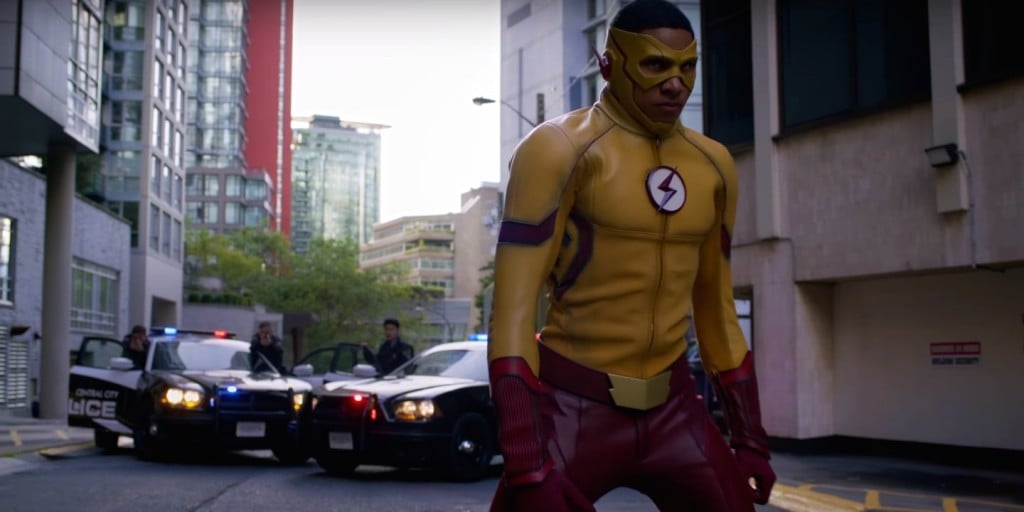 Hold on, let me explain.

Yes, I understand that speedsters are like the Flash’s Green Lantern Corps, in that they enhance the lore of the main character. And in Flash’s case, it was often compelling to watch Barry amp up his speed against Reverse Flash and Zoom, his opposites. But we’re now getting into the third straight season where the big bad is a speedster. And one of the minor villains is a speedster (Rival). And the supporting character is a speedster. And there’s a speedster time zombie from the last season. And there’s the Speed Force, too.

To be fair, Season 3 will also feature Doctor. Alchemy, who the show runners claim will be a major villain on par with Savitar. This is at least one villain in the right direction, but the main point remains. Is it too much to ask for less emphasis on speedsters and more on the other villains we know we’re getting? Mirror Master (confirmed for Season 3), the other rogues, Grodd, and Elongated Man (not yet confirmed, but teased) are all worthwhile foils for Barry that deserve more than their typical filler episodes.

And again, there’s Savitar, who outright worships the Speed Force and wants to “steal” speed in the comics, just like we already went through with Zoom. That will probably (hopefully) be changed for the sake of the show, but it’s telling that it needs to be changed at all. One of the best aspects of Flash is its balancing act between multiple styles of superhero storytelling.

Grant Gustin pulls off a very convincing hero, but he has the range to bring different tweaks to his persona for the themed episodes. Consider “Runaway Dinosaur” or anything we saw of Earth-2 last season. Pitting him against more of the same and doubling down on rehashed stories was one of the worst aspects of Season 2, so let’s hope the show runners have something up their sleeves besides more speed greed.