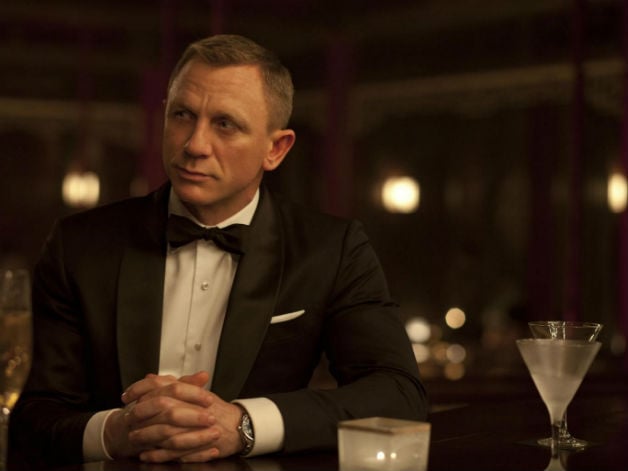 Last week, five Hollywood Studios entered a bidding war for the rights to distribute the James Bond franchise as Michael Wilson and Barbara Broccoli of Eon Productions (franchise co-owners with MGM) have been working with screenwriters Neal Purvis and Robert Wade to find a direction for the next Bond film. Now, rumors are swirling that the powers that be may be leaning toward a more Indie director for Bond 25.

Specifically, it sounds as if Paul McGuigan (Sherlock, Lucky Number Slevin, Victor Frankenstein) is in the running to helm what will most likely be Daniel Craig’s next (and last) outing as James Bond. This revelation seems like a trend given that the past few Bonds have been directed by more arthouse directors. For instance, Spectre and Skyfall were directed by Oscar-winning American Beauty director Sam Mendes, while Quantum of Solace was directed by Monster’s Ball director Marc Forster. Of course, even if McGuigan doesn’t get the gig, there are still plenty of others directors who can give an Indie-vibe to Bond 25.

In the meantime, the cast could already be assembling itself. With Daniel Craig reportedly close to committing, Jeffrey Wright expressing interest in returning to the franchise, and Dave Bautista ready and raring to have another go, the players may be already on the field by the time a director is officially declared.

As for story, Purvis and Wade are supposedly already hard at work on a script.

“Each time you’ve got to say something about Bond’s place in the world, which is Britain’s place in the world,” Purvis previously said when asked how they would place Bond in today’s surreal global nightmare of Trump, Putin, Brexit, and WikiLeaks. “But things are moving so quickly now, that becomes tricky. With people like Trump, the Bond villain has become a reality.”

When Wade chimed in, he said Bond 25 could take the franchise in a new direction: “But for sure, Spectre felt like it closed off a certain way of doing Bond. And I think whatever happens next will be quite different.”

Stay tuned to Heroic Hollywood for the latest news on the Bond franchise as we learn it.