Of all the films initially announced as part of the DCEU, Cyborg was the most unlikely simply because how clear it was that it was a placeholder. Ray Fisher, for example, wasn’t even aware he’d get his own movie when he was cast for his (very) brief Batman v Superman cameo way back in April 2014.

Cyborg may be nothing more than a glimmer in a studio exec’s eye but while it remains abstract, the possibilities for it are limitless. One possibility I’ve thought of is it morphing into a Teen Titans film, riding the wave of super-team films and grabbing the YA audience. In a nice surprise, I found Umberto himself said as much on Collider Heroes last October (you don’t realize the scope of Mayimbe’s scooping skills until you write an article like this and discover almost every scoop can be traced back to him in some way) and JoBlo reported the same in November. I loved the animated show growing up and personally would be way more excited for a Titans adaptation than a Cyborg standalone. 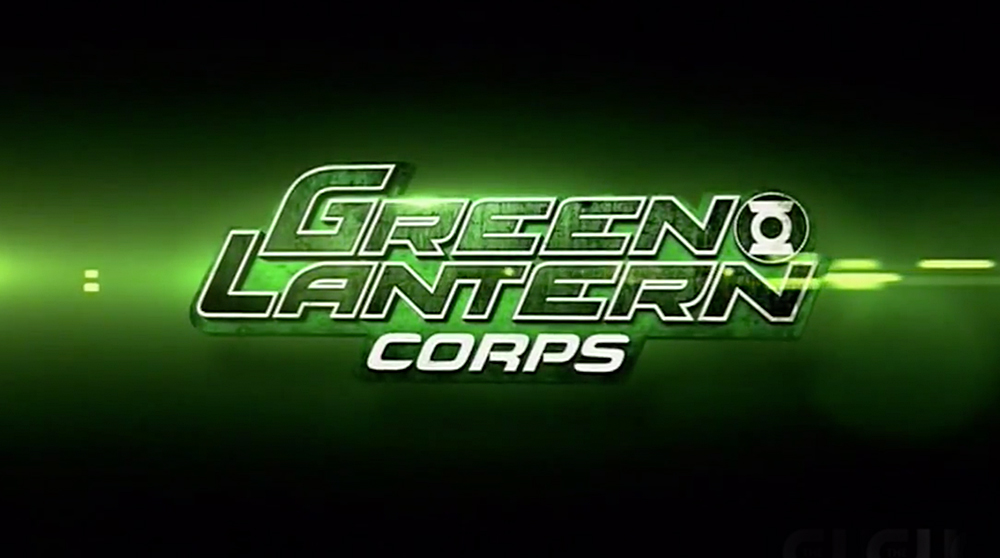 To the chagrin of this Green Lantern fan, the DC space cop remains absent from Justice League (what was that “Unite the Seven” tease about? The seven seas? Lame). While there’s long been speculation he could pop up at the end, his likely debut would be in Justice League 2 to set up this reboot. To differentiate it from the much-derided 2011 film, it’s supposedly a buddy-cop film with multiple Green Lanterns. I grew up on the Justice League cartoon so all I want is John Stewart in my life, stat.

Despite the cosmic-implying title, Steven “Frosty” Weintraub said on Collider Heroes in March that the film would counterintuitively be set on Earth (it’s at 58:25 in the video here). Why, after the massive success of Guardians of the Galaxy, DC would sit on their own comic book space opera is baffling, though this report was prior to Johns’ leadership so hopefully it will change.

Just like Man of Steel 2 (more on that next) George Miller has been the only director bandied about thus far, basically saying that WB offered him his pick of upcoming DC Films. Miller is great enough to pull off pretty much anything, but between a Mad Max: Fury Road sequel and the “smaller” film he’s repeatedly said he wants to make before, I’m skeptical the 70 year-old can allocate the 2-3 years necessary to make this kind of blockbuster.